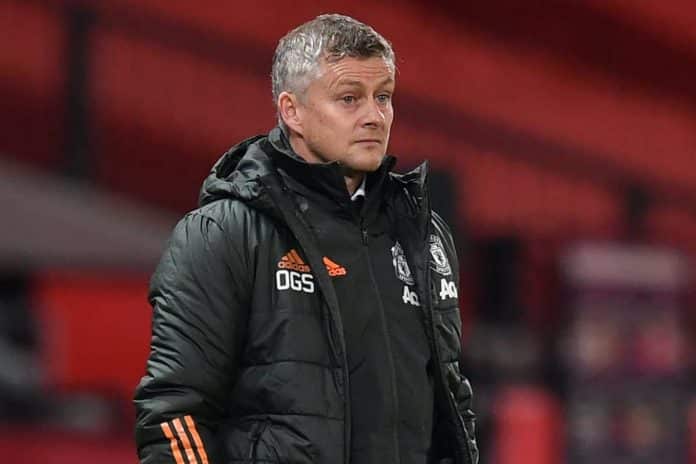 After the exciting performance against RB Leipzig in midweek by beating them 5-0, it was expected that Manchester United will continue their form in the Premier League against Arsenal. But surprisingly it was looking like a completely different Manchester United side yesterday.

Ole Gunnar Solskjaer knows that Manchester United is lacking consistency. “We know there’s a reason behind big squads in football. You want to perform time and time again but it’s not possible. With the highs of the PSG game, it was a little bit okay against Chelsea and we were very good against Leipzig. We’re down again today and it’s the consistency. That is the number of players we’ve got and, today, we didn’t get the response we hoped for.”- Ole said after the Arsenal game.

Some fans want Ole to be sacked and replace with Pochettino as soon as possible. Though the United board is not having a plan to sack Ole anytime soon. But the board is monitoring his performance in every game and will make a decision.