Vivo to launch V20 SE in India on November 2 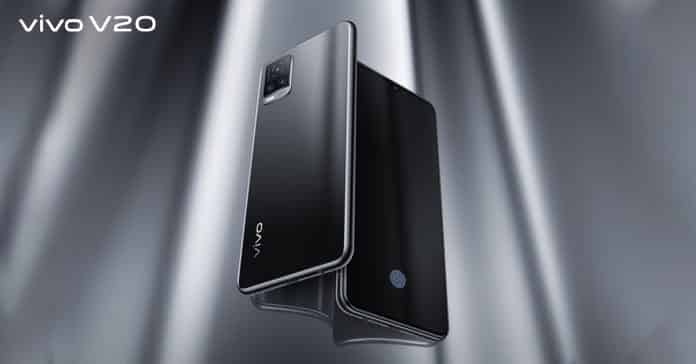 The Vivo V20 SE runs on the latest Android 11 OS and is powered by an octa-core Qualcomm Snapdragon 665 SoC chipset. This phone offers a 6.44-inch S-AMOLED display with Full HD+ resolution and a 20:9 aspect ratio.

The SD 665 SoC is paired with 8GB of RAM and 128GB of internal storage. The storage is further expandable via an external microSD card. Coming to the camera section, the Vivo V20 SE features a triple rear camera setup, which includes a 48-megapixel primary sensor, an 8-megapixel ultrawide sensor, and a 2-megapixel depth sensor. For the selfies, this phone has a 32MP selfie snapper at the front.

A decent 4,100mAH battery fuels this phone up with 33W fast charging support in terms of battery. This phone will be available in two different color variants: Gravity Black and Aquamarine Green.

The Vivo V20 SE will get launched on November 2 at an expected price tag of Rs coming to the pricing and availability. 20,990. The pricing has not been confirmed yet by the company. Through offline channels, the V20 SE is now up for pre-orders.