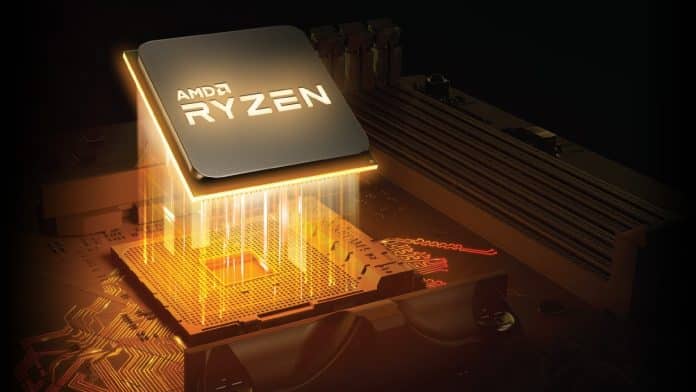 AMD is all over the news with powerful processors and its sudden rise in quarter three earnings. But now it seems that the companies upcoming processors the AMD Ryzen 5000 based on the Zen 3 architecture process is garnering everyone’s attention.

It looks like AMD is finally ready to take down Intel with such leads in terms of single-core tests. While these results should still be taken with plenty of water, they show that the AMD CPUs will soon stand to be used as the default gaming CPU in the future machines

AMD’s processors are already being adopted by the likes of Apple and supercomputer LUMI. Soon, we think there will be a new king in the semiconductor market.