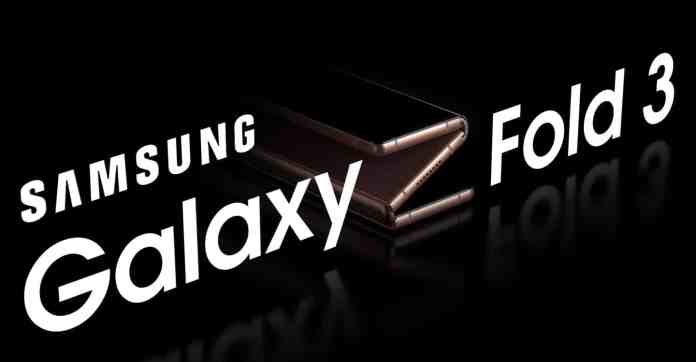 After the launch of the Galaxy Z Fold 2, Samsung is all set to bring its successor in the market, named as the Samsung Galaxy Z Fold 3. There are a number of leaks just came out regarding the design of this upcoming foldable smartphone. As per a new report, the Galaxy Z Fold 3 will come with a dual hinge design. Not only this, but also this phone is expected to have three folding screens with a sliding keyboard. So, a lot of things to look out for. Let’s talk one by one.

Now let’s check what else we can find in that 3D render. If we talk about the bezels, those are quite narrow all around. We can see a USB Type-C port there as well. In terms of camera, we can find a triple rear camera setup on the back and there is also a hole-punch design for the front camera. When this phone is completely folded, it looks quite similar to the Galaxy Z Fold 2. As of now, Samsung has not confirmed anything about the price. But it expected that the price will be quite similar to the Galaxy Z Fold 2 (₹149,990)or slightly higher than that. Everything is unofficial and rumors right now. We are looking forward to seeing more and more official information in the future.