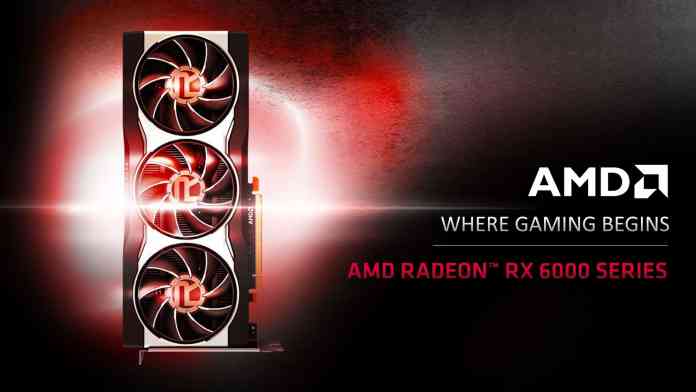 Obviously, the main highlight of the show was the new RDNA 2 architecture which is a new foundation for next-generation consoles, PCs, laptops and mobile devices. It helps AMD to deliver up to 2X higher performance and up to 54% higher performance-per-watt compared to AMD RDNA-based graphics cards.

It also includes new AMD Infinity Cache technology that delivers up to 2.4X greater bandwidth-per-watt versus GDDR6-only AMD RDNA-based architectural designs. We already rumour of this tech, and now we will see this into action as well.

The added benefits of PCIe gen 4.0 technology and 16GB of GDDR6 memory, the Radeon RX 6000 Series has been designed to power the most demanding AAA games at 4K resolution with the highest possible settings.