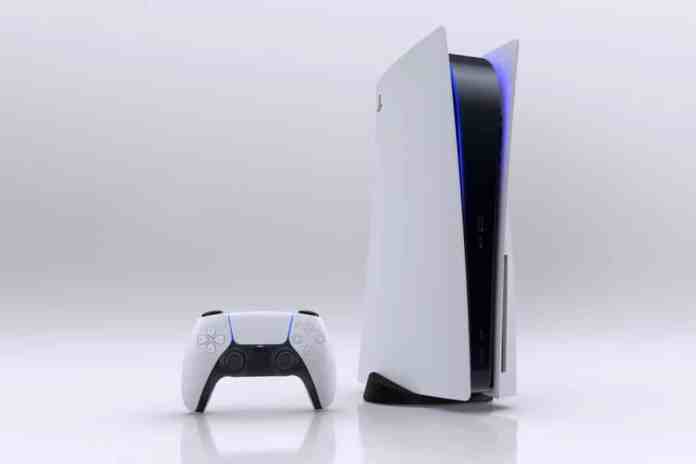 Sony’s upcoming next-gen console will sport high-end specifications and is on the list of every gamer. The list of exclusive games being made available is the primary attraction for this console. But, now it seems that’s just the tip of the iceberg. The latest announcement from sony stands to make the PlayStation 5 even more than desirable than before.

PlayStation 5 will not just be used for gaming, but the console can also be used to stream movies and TV shows from some popular entertainment apps upon its launch.

Sony officially confirmed that a total of six entertainment apps would be made available on its PlayStation 5 starting from November 12.

The entertainment apps supported by PS5 will be; the Apple TV Plus, Disney Plus, Netflix, Spotify, Twitch, and YouTube. Sources also claim that other streaming services like Amazon Prime Video, Hulu, and even Peacock, will be made available on Sony’s PS5. Still, the specifics have not been revealed for now.

Sony also announced that the four buttons located on its PS5 Media Remote would serve as launch buttons for Disney Plus, Netflix, Spotify, and YouTube. It shows that Sony has been gearing to reveal the big news for quite some time. The Media Remote will be launched alongside with PS5 on November 12 but is to be sold separately. The dedicated media controller will be available for $30.

The latest Sony announcement stands to prove that the next-gen consoles are much more than just devices used to play video games. With Microsoft gearing up to extend cloud gaming with its upcoming console and Sony announcing the streaming services support for PS5, we are staring at a big-time revolution for the gaming industry.

Sony’s PlayStation 5 will be available to buyers from November 12 and is already on pre-order sale. The dedicated Media Remote will also be available for buyers along with PS5, with options to purchase from e-commerce vendors.