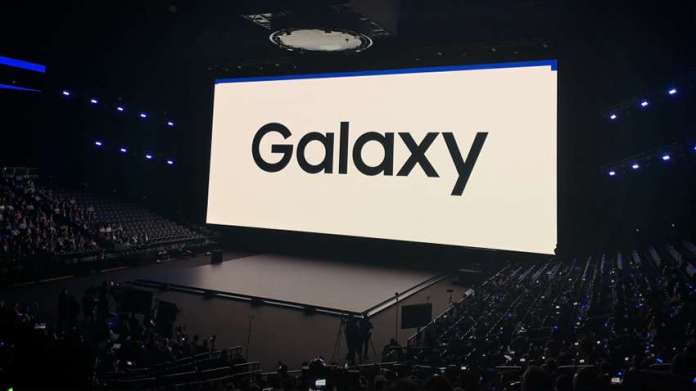 Apart from this, we also have some other leaks regarding this series. Regarding the cameras, there will be a triple rear camera setup. But the internal specifications of the camera setup is still a mystery. So, we can expect some improvement in it. As per the selfie snapper, the S21 will feature a centered hole-punch camera which is also similar to the Galaxy S20. Moreover, there will be no curved display. You will get a completely flat display on the Galaxy S21.