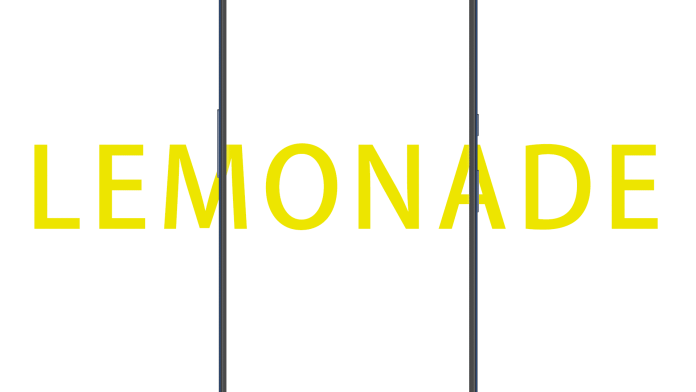 OnePlus has just launched the OnePlus 8T this month and it is now available in Amazon Great Indian Festival sale at just Rs.42,999. The link to buy the OnePlus 8T is here. Now looking forward to the next generation, the company has already started the works on the OnePlus 9 series. A recent leak from Max. J reveals the code name of the upcoming flagship series of the brand.

The codename has been floating on the internet for quite a few days until yesterday Max. J revealed in a graphical image that instantly gained a solid base. The code name of the OnePlus 9 is “LEMONADE”.

From another tweet, we come to know that, there will be a total of five variants of the upcoming OnePlus 9 series smartphones namely – lemonade, lemonadep, lemonadept, lemonadet, and lemonadev. This tweet has been done by @1NormalUsername back in September. This leaker has not revealed any detailed information about the names but we do know now that these phones are in making so will be released by the starting of the next year.