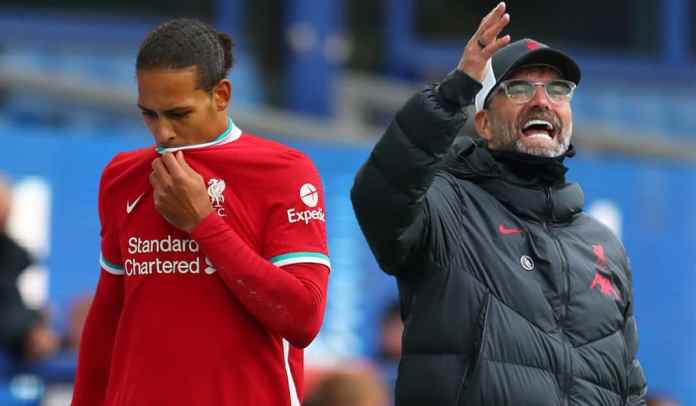 Liverpool seem to be facing some defensive troubles as both Virgil Van Dijk and Joel Matip are suffering separate scales of injury problems. While Van Dijk is speculated to be missing the rest of the season, Matip could be out for a few weeks after his latest injury scans.

In that regard, Liverpool may have to dip into the transfer market and sign a centre-back. And so, here are the top 5 picks that we think the Reds could choose from:

Having been scouted by recruitment director Michael Edwards and team for some time now, Celtic’s Ajer probably looks best placed to join Liverpool in the winter window. Standing tall at 1.91m, he has a knack of putting in timed tackles and is also comfortable doing ball-playing duties.

Schalke’s central defender who hails from Turkey, Kabak was also linked with a move to the club in the recently concluded summer window. The 1.86m tall centre-back is solid in the air and has looked decent with his tackling ability as well. At just 20, he could be the long-term partner to Van Dijk when he returns from injury.

Considering that the Anfield based club are cash strapped in their finances owing to the COVID-19 pandemic, any high priced signings are unlikely. But, if they were to bring forward their next season’s budget to the upcoming window, signing Upamecano for a £45-50 million fee is a possibility. The French footballer has an astounding physique and would suit in very well with Klopp’s playing style.

Linked with a move to Tottenham recently, the Slovakian defender could be on his way out from Inter Milan to a big club. And who better than Liverpool? Aged 25, he has a good level of playing experience in the Serie A and Champions’ League. Skriniar could thus be a shrewd buy for the Reds.

And finally the difficult but not unlikely option. Although Koulibaly could cost a lot, he will provide much needed defensive assuredness and leadership in Van Dijk’s absence. The 1.91m tall Senagelese defender also has ties with Sadio Mane, which could probably facilitate the move easier than first thought.