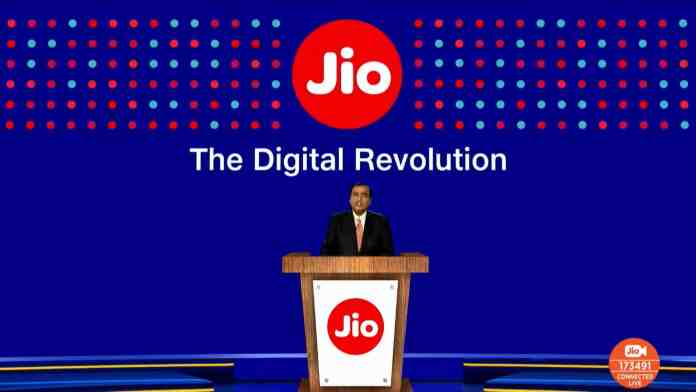 The Ambani led Reliance-Jio is India’s leading telecom. The 4G network offered by the company is widely available across India with over crores of subscribers. Now the company that is a leader in offering 4G networks has given us a new reason to celebrate early Christmas.

Reliance-Jio plans to launch its own 5G smartphones, which will cost less than Rs 5,000. Yes, you heard it right. On top of that, sources even claim that these smartphones’ prices will eventually come down to Rs 2,500 to Rs 3,500. Sources claim that this statement has been made by a company official from Reliance- Jio itself.

The company’s primary target is the large 200-300 million mobile phone users who still use a 2G connection.

In india 5G smartphones At present are available but all are above Rs 27,000 which is not considered as a budget market in our country.

It’s worth remembering that Jio was the first telecom to launch 4G mobile phones in India. And the company did it for free to its consumers by just paying a refundable deposit of Rs 1,500 for a Jio Phone.

India’s richest man and Jio’s managing director, Mukesh Ambani, had announced its aim of making India a “2G-mukt” country. He emphasized the need to accelerate the migration of 350 million Indians currently using a 2G feature phone. They can now have an option to purchase an affordable smartphone that will support the new 5G era.

Ambani had also announced that Google had invested Rs 33,737 crore for a 7.7 percent stake in Jio Platforms. He announced that Jio would partner with the US tech giant to build an Android-based smartphone operating system for its 5G smartphones.

On top of everything, the company is also reportedly working on its own 5G network equipment. The telecom giant has asked the Department of Telecom to allocate its spectrum for testing its network before it starts exporting the new wireless network products.