Xiaomi to launch a 60/65W fast charger this month 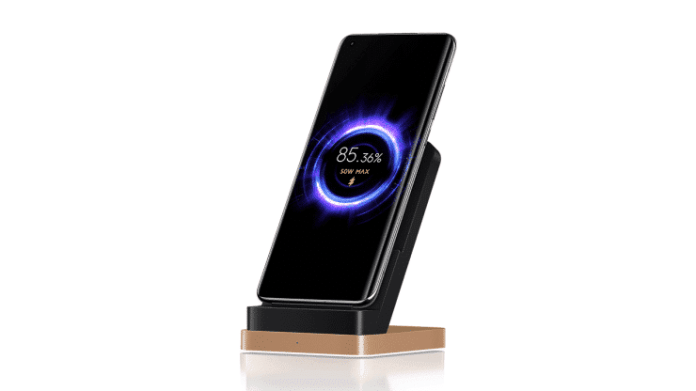 Now coming to the power of such wireless chargers, we have seen that 50W wireless charging works more surprisingly while compared to nowadays wired charging techs. The wireless charging requires less energy while transmitting the power to the phone from the charging pad. There are also many disadvantages along with its brighter parts as well.

The 65W wired chargers of OnePlus, Realme and Oppo can charge its respective devices within 39 minutes and 34 minutes respectively. This can give us an idea that the 60/65W wireless charger of Xiaomi can charge 100% of a device with 35 to 40 minutes.

Share
Facebook
Twitter
Pinterest
WhatsApp
Linkedin
Previous articleFactory and OTA images of Google Pixel 5 and Pixel 4a 5G surfaced for the first time for Android Developers only
Next articleDid you know that Apple even provides Free engraving on AirPods if purchased?