Micromax to brings “in” 1A: Specifications leaked 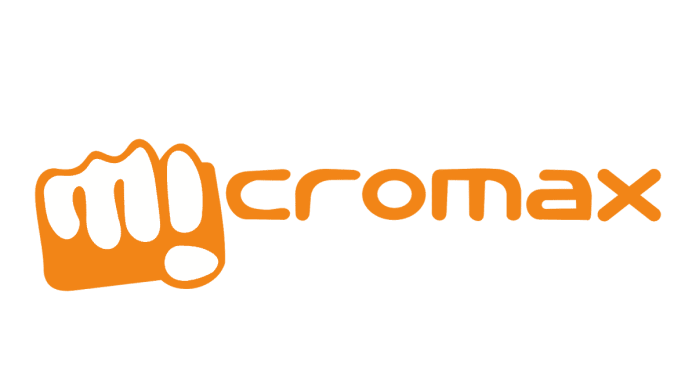 Today Micromax has announced that they will bring a new “In” series of smartphones pretty soon to the Indian market. As per some of the sources, there will be two smartphones of this series which will be introduced in the first week of November and most probably on November 2. Let’s check out what are the specifications we can expect from those smartphones.

One of those two smartphones will be powered by the MediaTek Helio G85 processor whereas the other one will be loaded with the MediaTek Helio G35 processor. Coming to the display, those phones are expected to feature an HD+ display around 6.5-inch. The SoC is expected to be paired with two different RAM/storage variants: 2GB RAM with 32GB internal storage and 3GB RAM with 32GB internal storage.

The main highlight of those phones are will run Stock Android out-of-the-box. So no more bloatware apps or unnecessary ads will be there. Coming to the battery, those phones are expected to be fueled up by a decent 5,000mAH battery. In terms of the pricing, those upcoming In series are expected to carry a price tag around something Rs.7,000 to Rs.15,000. As per some leaks, there will be a Blue-coloured box-with “In” written on the retailer box of the smartphone.