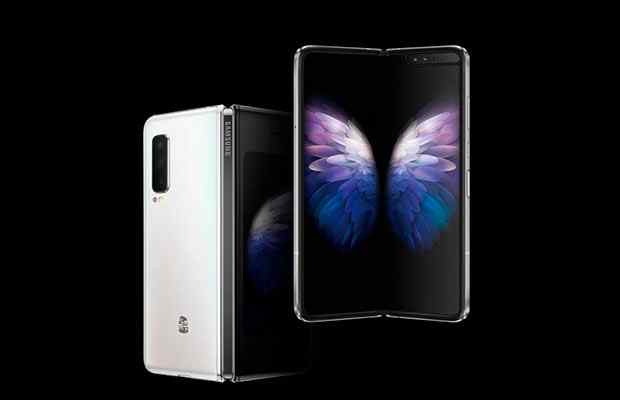 According to some reports, Samsung may launch its Galaxy W21 foldable smartphone in China. It will be the first generation foldable smartphone of the Galaxy W21 series of Samsung. As of now, the company has not shared any of the specifications of this upcoming phone. As it will be a foldable phone, we can assume that this phone will come with some of the premium specifications which includes dual AMOLED displays. Moreover, the OEM has proceeded to launch the W20 (predecessor of the W21)  in this line’s primary market, China. This upcoming phone is expected to feature the 5G connectivity and different rear panels as well.

Regarding the specifications, the Galaxy W21 may feature a folding tablet with a 7.6-inch main AMOLED display with a refresh rate of 120 Hz. This phone is expected to feature a triple rear camera setup on its back. We are not quite sure about the battery capacity of this upcoming phone, but it is rated for a maximum charging rate of 25 watts (W). There might be some kind of elaboration on its specs so as to set it apart from a typical Galaxy Z Fold2.

Now coming to the pricing, there is no single official information shared by the company. If we check it, predecessor, the Galaxy W20 started at 19999 yuan (US$2936) on its launch. So, it is quite obvious that the next generation may be no cheaper.

- Advertisement -
Powered by JustWatch
Share
Facebook
Twitter
Pinterest
WhatsApp
Linkedin
Previous article
IPL 2020: Here are the 6 states where the Dream11 Fantasy game has been banned or not allowed
Next article
Vivo V20 Series is ready to launch in India soon via Flipkart