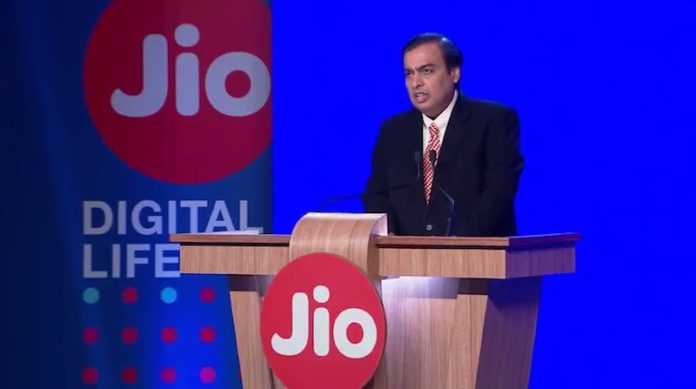 We are all aware of the Reliance Jio-Google partnership deal since July. From that time, a lot of rumors are running in the market that Jio will bring some new and cheaper android phones, whether it is 4G or 5G. But the hype is especially for Jio 5G smartphones.

Finally, we’ve got an exciting news from the officials that Reliance is looking to bring three new android smartphones dubbed as the Jio Orbic Myra 5G, Orbic Magic 5G, and Orbic Maui. Most importantly, all of the upcoming smartphones have been listed for the FCC certifications. The Jio Orbic Myra 5G and Orbic Magic 5G are confirmed that they will feature the 5G connectivity whereas we don’t have any confirmed information about the Orbic Maui, whether it will have 5G or not.

As of now, from those leaked images from FCC certifications, it is confirmed that the device will come with the Android 10 OS. It is also expected that those phones will be stock android smartphones, which means no extra bloatware or OEM skin. If we look into history, when Jio had come with 4G connectivity first time (5th September 2016), the company made it so much cheaper than the other SIM companies. That’s why Reliance had managed to get a huge amount of profit by the Jio 4G. Because every Indian started using it. So, it is also expected that in the case of newer 5G connectivity featured smartphones, the company will provide the devices for a much cheaper price than others.

Now India is almost a 2G free country, credit goes to the Jio. After a couple of months, we can definitely see a “2G Mukta Bharat”. If the Jio-Google partnership will get succeed to make some real good 5G smartphones in an affordable budget, then no doubt, that will be a huge momentum to the “Digital India” concept. The company is right now all set to make a large 100 million low-cost Android phones and thinking to launch them by the end of this year. If we check the reports of Bloomberg, the upcoming Jio smartphone could be priced less than $60 (around Rs. 4400 in Indian Rupees).

Apart from it, the company is planning to produce more than 200 million smartphones over the next couple of years. Those three upcoming smartphones may be launched in the upcoming December or early 2021 with a data pack bundled with the device.