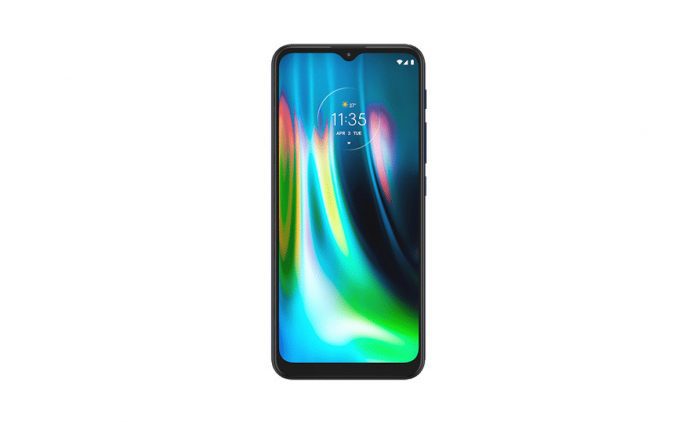 Lenovo is expected to launch its new handset the Lenovo K12 Note. This upcoming phone appears on Google Play Console and as well as on Google Supported Device List, which not only reveals the basic specifications of this phone but also showcases the handset’s front in all its glory.

According to the Google Play Console listing, we have got some basic specifications of this phone. So, let’s check out these specifications.

The upcoming Lenovo K12 Note comes with a codename: guamp. Regarding the display, the phone will feature an HD+ display with a resolution of (720×1600)pixels and 280 DPI. The Google Play Console also reveals that this upcoming phone will feature a teardrop notch for selfie snapper.

According to the Google Play Console listing the phone will be powered by an Octa-core Qualcomm’s Snapdragon 662 processor. The phone runs on the Android 10 OS and Qualcomm’s Adreno 610 GPU as per the listing. The SoC of this upcoming phone will be powered by 4GB RAM. But we haven’t any information about the internal storage of this upcoming handset.

As per the Google Play Console listing, we can safely assume that the Lenovo K12 Note could be a rebadged variant of the already launched Moto G9 Play. But we haven’t got any more further information about this phone, we are expected that the company will disclose all the important specifications of this phone soon.

A few years back, Lenovo K series smartphones were the best affordable smartphones in the market, but unfortunately, slowly and steadily, the company not only gave up on this popular series but also its entire smartphone lineup.

This year with the launch of Intel's new 11th generation Tiger Lake Processors, OEM's are in a rush to upgrade their notebooks...
Read more
Laptop

Lenovo ThinkPads have always been known for their quality and reliability; that's why they are so popular among consumers who look for...
Read more
Laptop

Looking for a budget laptop with enough horsepower to drive your daily need? Then you have landed at the perfect place as...
Read more
Technology

The current pandemic has ravaged the world, and this has resulted in drastic changes in our day to day lives. With people...
Read more

Finally, the Huawei Mate 40 series has gone official today, comes with 5nm chipsets, and some amazing camera setup. So, without wasting...
Read more

LG Wing is launching in India on October 28

As per some reports, Redmi has teased about its upcoming smartphone in China, didn't reveal the retailer name of that phone. So,...
Read more