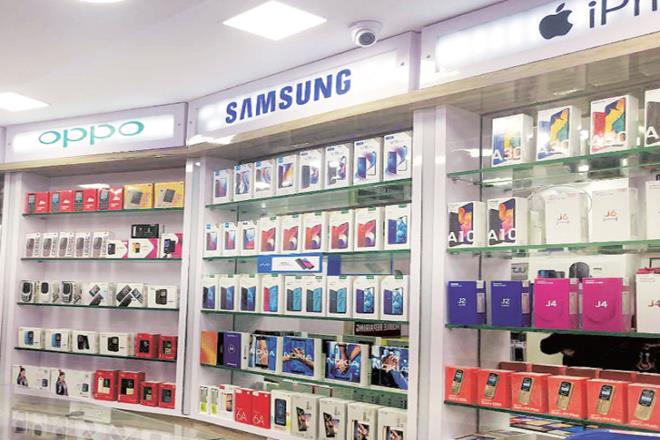 The coronavirus pandemic has spared no one in the last few months and especially the economic growth of companies and even countries but despite the hard-hitting pandemic smartphones have been continued to be sold through the second quarter of 2020.

According to a recent report from International Data Corporation (IDC) reveals that the consumers are buying smartphones from the mid-range segment which costs less than $400 or around INR 30,000 and the report also suggests that the mid to high-end segment will also see an upwards trend in coming months.

In price-sensitive markets basically Asia excluding Japan and China, Latin America, Middle Eastern countries, and Central Europe the budget smartphones have shown their dominance while in the United States of America smartphones under $200 which are considered as entry-level smartphones witnessed a rise of 27% in Q2.

Well, the digital schooling revolution or the school from home has given the much-needed push to the budget smartphones since parents are looking to save money but they can’t compromise with their offspring’s studies that pull them towards a budget smartphone which provides a better value proposition.

The IDC report also suggests that the Chinese companies dominated the sub $400 market in spite of the ongoing revolt against China but companies like Samsung and Apple have also done really well.

Apple’s latest offering the iPhone SE which is a mid-range smartphone has done exceptionally well and sold around 10 million units worldwide which confirms the trend.

The pandemic has surely hit the market but according to reports its reviving and people are cheaper phones according to their needs and budget but still, smartphones are selling.

The Best Smartphones of 2020

Smartphones have changed our lives and made them far easier. By using them, we are able to complete multiple tasks on-the-go, some...
Read more

We already know that Samsung is looking to establish itself in the semiconductor market and has been trying very hard to make...
Read more
Technology

Facebook is the world's leader in the social media platform. The company owns its social media web portal Facebook and is also...
Read more
Technology