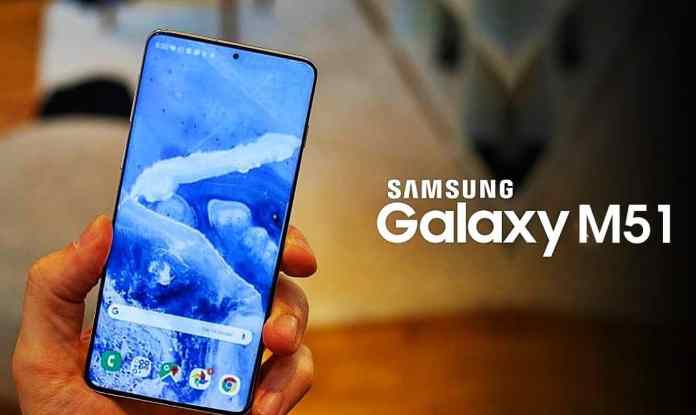 Samsung Galaxy M51, the Meanest Monster Ever was revealed in India on 10th September and now, it stepping in for sale today (18th September). Let you know, it’s the first-ever smartphone in the market having a massive 7,000mAh battery capacity. Before diving into the pricing and variant part, have a look at the specs, in case you don’t know.

As you can see, there are two variants available hardware-wise and color-wise two variants – Celestial Black and Electric Blue. The 6GB variant costs Rs.24,999 where the other one is of Rs.26,999. All will be available from today (18th September) via Amazon India. The sale will start at 12 noon. The buy links are given below.

You might be aware of Noise, one of the leading wireless audio and smart devices makers in India. This wearable giant is...
Read more
Mobile Accessories

TV deals you get under ₹20,000 during the Amazon Great Indian Festival sale (3rd phase)

The Amazon Great Indian Festival sale is going over 10 days now and they are calling it the phase 3. During this...
Read more

The trade war between the US and China has been going on since the beginning of this year. And the company that...
Read more
News

Innovations are raging strong in the tech industry, and all the tech behemoths are dipping their hands in the ocean of next-generation...
Read more
Samsung

As per reports, Samsung is expected to bring another A-series smartphone, maybe the Galaxy A02s. A smartphone having model number SM-A025F has...
Read more
Samsung

There are two latest smartphones from Google in the market: Google Pixel 5 and the Google Pixel 4a. Both of them are...
Read more

As per reports, Oppo is about to introduce a new smartphone in its K series, named the Oppo K7x. This phone is...
Read more