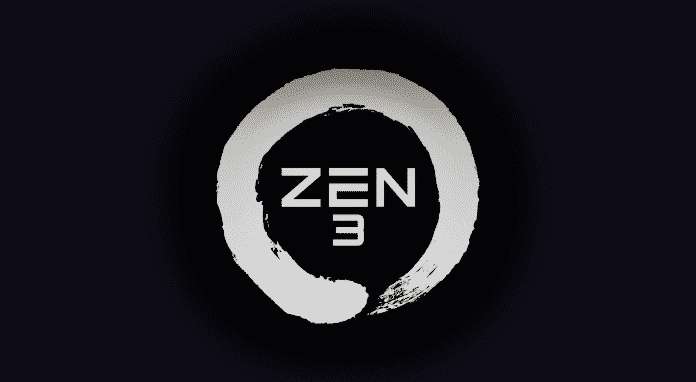 Finally, some news on new Ryzen processors but yes its interesting as well because it seems AMD will be skipping the Ryzen 4000 naming scheme for their upcoming Zen 3 based Vermeer CPUs. So, instead these Zen 3 based CPUs will be called Ryzen 5000 and is just because to not to merge with the naming scheme of their revolutionary Ryzen 4000 Renoir APUs.

The tweet from Patrick Shur, a software engineer who gives reliable AMD Ryzen based tips has found that the upcoming Zen3 based processors launching on October 8th will be called Ryzen 5000. This makes sense as there are only a few weeks are left for the launch but this is kind of unexpected and maybe a last-minute decision by AMD.

Not only this, if you are wondering about the reliability of the core counts, then Patrick has even reported that the previous OPNs reported by Igor’s Lab were 12 core CPUs and not 16 cores. So, not only Ryzen 5000 is real but also the core counts also seem obvious.

Igor’s Lab even claimed that the Vermeer engineering samples boosted up to 4.9 GHz and so this means it was actually a 12 core CPU and not even the flagship 16 core may be known as Ryzen 9 5950X. So, getting a 200 MHz increase in boost clock speed from the Ryzen 9 3900XT seems quite expected.

Also, this gives us another positivity that the upcoming flagship option from AMD can officially break that 5 GHz barrier. Also, there are rumors that there could be a new 10-core CPU from AMD called the 5850X to counter Intel. Overall, new Zen 3 based Ryzen 5000 CPUs are coming soon and with more updates, we will keep you posted.