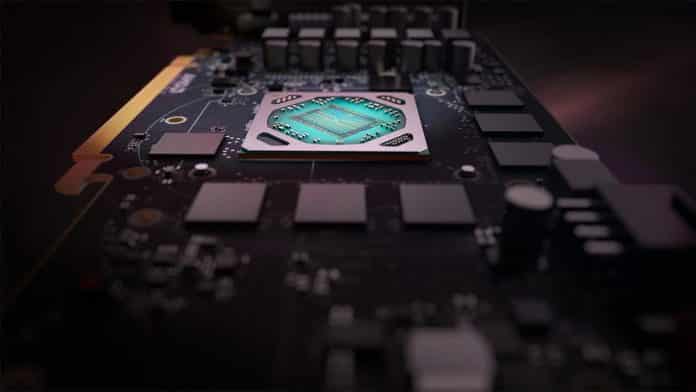 The Red team’s Big Navi GPUs are one of the most anticipated GPUs from AMD and it will directly compete against NVIDIA’s mighty RTX 30 series GPUs. Already it has revamped the Radeon logo to show it is ready to hit NVIDIA with its price-to-performance ratio and bring its much-anticipated RDNA 2 architecture.

AMD is also enjoying to power the next-gen gaming consoles that will bring hardware-based Ray Tracing, so naturally, its upcoming GPUs will also support the feature as well. While NVIDIA is in hurry to sell its GPUs before the consoles arrive, AMD is taking its time to announce its GPUs on October 28th, prior to the availability of these consoles (scheduled for November).

Also, people were amazed at the fact that NVIDIA was selling the RTX 3070, which is said to be even more potent than the RTX 2080 Ti, for just $499. Some said that it was due to the new consoles, but it also because of AMD’s “Big Navi” that is said to be an even more improved card than its past RDNA based Navi GPUs.

The new leak from both @_rogame and @TUM_APISAK suggests the performance difference based on the Ashes of the Singularity: Escalation benchmark. In both of them mostly we see the RTX 2080 Ti crunching big numbers, however, there’s an AMD Radeon GPU that scored almost 63.9 FPS in the game’s benchmark at 4K with Crazy (i.e. highest) settings.

Obviously, you cannot totally judge a GPU with these raw numbers because a lot of factors like pricing, setup, ray tracing, and other facts should be considered to make a fair comparison. But one thing remains that AMD’s upcoming Radeon GPU or “Big Navi” can finally match NVIDIA’s last-gen flagship, also we do not know this is an entry-level GPU of the Radeon RX 6000 GPUs or a mid-tier or even a top-tier.

Now the test for the Red team will be to offer the card at the right price and provide better value to actually make significant sales figures.

Previous articleIPL 2020: List of broadcasters of IPL across 120 countries!
Next articleTop 10 Wired Mouse you can get under Rs.600 in India 2020