Wolves break the bank to sign Fabio Silva from Porto 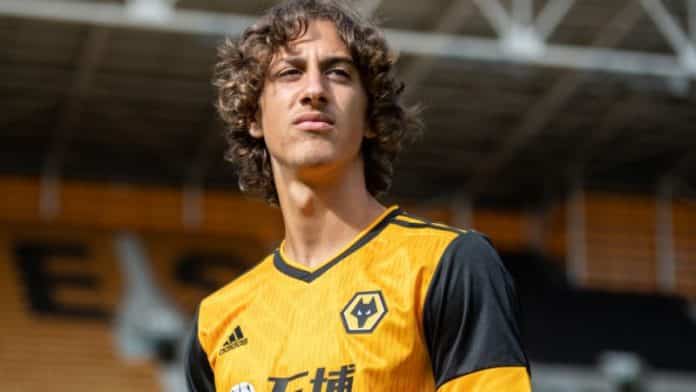 Silva is the youngest player ever to represent Porto in the league. Now he has signed a five-year deal at Molineux. He made his debut for Porto in August 2019, when was aged 17 years and 22 days.

Wolves’ previous record signing was Raul Jimenez from Benfica for £30m in 2019. Now they have signed the young striker to make him their most expensive transfer.

The club finished 7th in the last two Premier League campaigns and now they want to improve on their results so they have started signing some big-money players.

Ready and excited for this challenge in the Premier League 🐺 @Wolves

Wolves chairman Jeff Shi has praised Fabio Silva as one of the best young strikers in the world.

Jeff Shi told to the clubs’ official website: “We’ve been following Fabio’s development for a long time. He’s a player that you only need several minutes to see his natural football talent. In recent years, Fabio has been developing very fast and now has proven himself in Porto’s first team, which is a top squad.”

“Our head coach’s requirement for quality is very high, but he thinks Fabio is an important signing who will help the team immediately this season.”

“The timing of this deal is similar to the timing of when we bought Ruben Neves; we’ve waited for the right time to get a high-quality player at the right price.”

Fabio Silva will be expected to recreate his Porto form at Wolves. They will begin their 2020-21 Premier League campaign at Sheffield United on Monday, 14th September.

Porto vs Chelsea: Lineup and how to watch the UEFA Champions League match live in India?