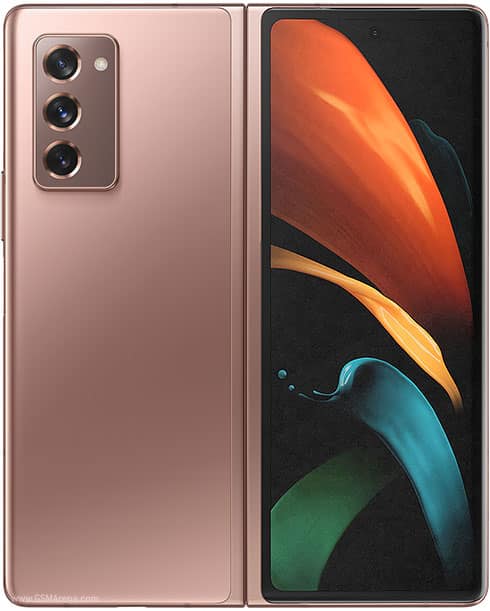 The South Korean giant Samsung has recently launched the Galaxy Z Fold2 and now according to the recent report,  the company is preparing to launch the Lite version of the Galaxy Z Fold2 soon. A reliable tipster Mukul Sharma has shared some specifications of this upcoming smartphone on his Twitter account. According to the source, the new phone will go for around Rs. 1.18 Lakh.

The tipster Mukul Sharma, revealed some expected specifications of the Galaxy Z Fold2 Lite, including the screen size, expected processor, storage capacity, and RAM configuration. Another reliable tipster claims that the launch date of this upcoming phone is very near in India.

The upcoming “lite” version of Galaxy Z Fold2 is expected to feature a 7.2″ super AMOLED Full HD screen with an Ultra-thin glass(UTG) display panel. For the notifications, there will be a smaller front display.

There’s no news about the camera sensor or even the battery life. The Galaxy Z Fold2 packs a huge 4,500mAh battery and is supported by wireless charging, so it is expected that the upcoming Lite version may have a battery life near about the previous version.