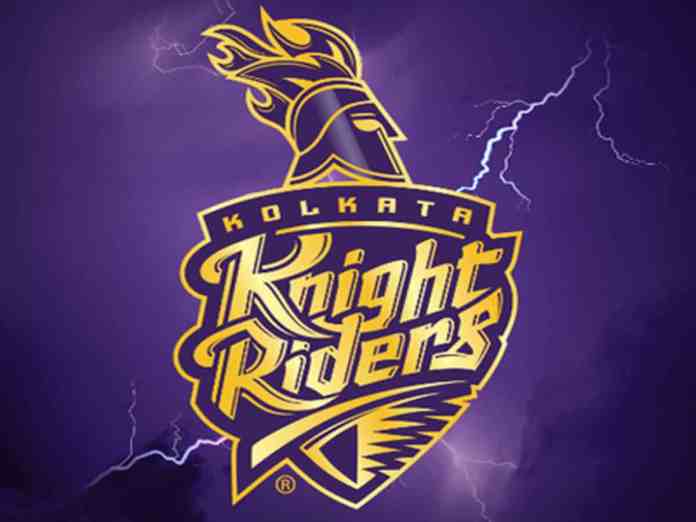 The IPL 2020 tournament is just 2 weeks away. All the IPL franchises are busy roping in new sponsors before the start of the IPL from 19th September.

TV9 Bharatvarsh, one of India’s leading Hindi news networks, had already signed up as the principal sponsor of Rajasthan Royals for IPL 2020.

Venky Mysore, CEO, KKR wrote on Twitter: “KnightRiders Welcomes @TV9Bharatvarsh as our partner for both @KKRiders & @TKRiders. Their significant reach across various markets in India in 5 different languages will help us stay connected with our fans.”

Barun Das, CEO, TV9 Network said: “The meteoric rise of our national Hindi news channel TV9 Bharatvarsh to the No. 2 position shows that the news viewers not just expect but reward innovation in their daily news experience and we are happy to sign with Kolkata Knight Riders and Rajasthan Royals to further enhance the experience for our viewers.”.

TV9 has signed deals with two of the most followed IPL teams. This will definitely guarantee them huge visibility in one of the most popular T-20 tournaments in the world.

Day 6 of the IPL 2020 featured a clash of titans as Kolkata Knight Riders took on Mumbai Indians. The entire cricketing...
Read more

The 13th edition of the Indian Premier League (IPL) finally kicked off on 19th September. The match paid equal justice to the...
Read more
Load more

The first week of the Indian Premier League has already covered eventful outcomes like super over, upsets, injuries, etc. To mark the...
Read more