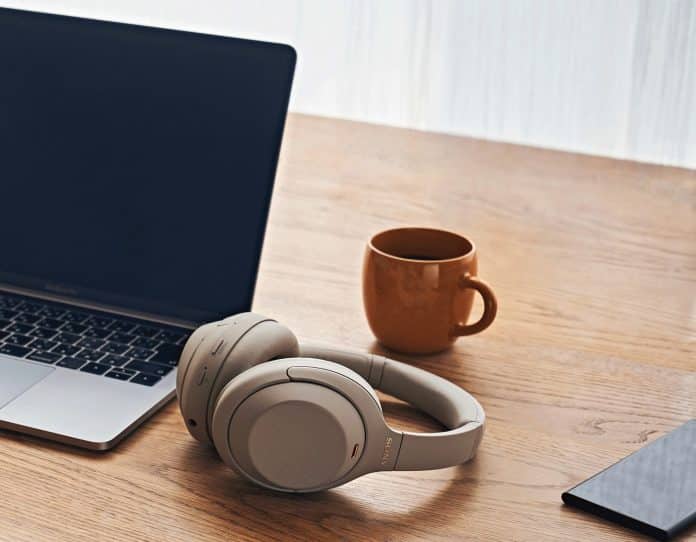 Sony is one of the market leaders around the globe in the case of premium headphones. In India, Sony’s WH-1000X M3 is still ruling in the premium audio segment. Along with that Sony is ready to add the successor in the list, named WH-1000X M4. This was globally launched on 6th August this year. Around a month later, it’s scheduled to debut in the Indian market. As per the listing on Amazon India, it will come for sale on 18th September. Here are its details.

The overall design of WH-1000X M4 is the same as its predecessor. Not only that, but it also equipped with the same QN1 noise-canceling processor. Besides, there are gesture controls, adaptive sound controls, wear detection, and more. In the case of audio, this headset supports SBC, AAC, and LDAC Bluetooth Codecs.

Sony claims it can serve you for over 30 hours in a single charge, again same as the M3.

A new feature is introduced in this called “Speak To Chat”. This feature automatically pauses the running track when it detects you are talking with someone around you. In WH-1000X M3, you need to cover the right ear cup with palm for the same. So, this is one of the most noticeable differences. Another one is the new one has Bluetooth 5.0, M3 had Bluetooth 4.2.

You can connect this headset with multiple devices simultaneously. For a hands-free experience, there is built-in voice assistant support. All kinds of audio customizations are possible through the Sony Headphones Connect application.

The Indian price tag of WH-1000X M4 is not revealed yet, but as it costs $350 in the global market, we can expect it will be available to us under Rs.30,000. Two color variants are coming – Black and White. Let’s wait until 18th September for further updates. For now, you can set a reminder for the launch on Amazon, the link is given below.