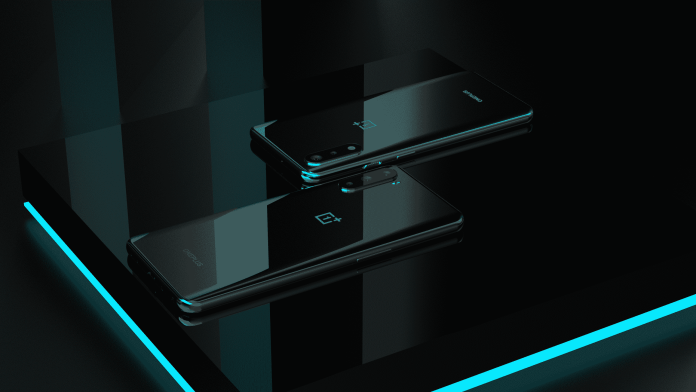 Previously we assumed that OnePlus may launch their mid-range phone under Rs. 18,000. Now it is reported that “OnePlus Clover” might soon launch, this news is reported by a tipster named Mukul Sharma on his Twitter account. OnePlus only launched its flagship models earlier, but the 1st mid-range model from OnePlus was OnePlus Nord, which was launch last month with a price tag of Rs. 24,999.

The OnePlus Clover sounds identical to the OnePlus Nord spotted on a benchmark website with Qualcomm’s Snapdragon 660 SoC. According to the source, the new upcoming phone may be launched at the end of September. This new phone is reported to be even cheaper than OnePlus Nord and according to Android Central, the phone will be priced at $200(approximately Rs.14,644.65). Some key specifications of OnePlus Clover are leaked by the tipster Mukul Sharma reveals that the phone offers a triple rear camera on the back, good storage capacity, good battery life, and last but not least the assurance of OnePlus.

This new mid-range smartphone comes with a 6.52″ HD+ IPS LCD display with (720 x 1,560) pixel of display resolution. The phone may be powered by Octa-core Qualcomm’s Snapdragon 460 SoC.

The phone features with a triple rear back camera setup with a 13 MP primary shooter along with an f/2.2 lens and two 2MP sensors with f/2.4 lenses on the top, but there is no specific information of selfie camera.

According to the reports this upcoming handset will be launched with a huge battery capacity of 6,000 mAh with 18W of charging support. The phone may have 4GB of RAM with a support of 64 GB of internal storage capacity. It is also said to have a 5mm earphone jack.

If the leak is true, OnePlus is truly focused to modify its smartphone portfolio. According to the rumor, this midrange device by OnePlus may be aimed to offer more competition to brands like Xiaomi, Realme, and OPPO. If the phone will launch in September then we will get to know all the other important specifications of this upcoming handset.

OnePlus is going to launch its flagship model- OnePlus 8T on 14th October. The CEO of OnePlus Pete Lau has taken to...
Read more