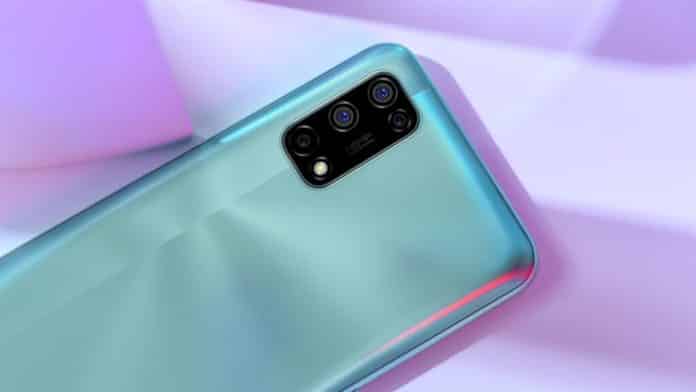 Realme is about to launch its Realme 7 smartphone on September 1. From the past couple of years, the market of Realme is pretty good India as well as foreign countries. This company is mainly known for its higher specifications for mid-range smartphones.

Coming to the specifications of this phone, the Realme 7 (RMX2151) has a 6.5-inch FHD+ IPS LCD display with a refresh rate of 90Hz. IPS LCD is a little bit older display type, if we compare it with the AMOLED of Samsung. Screen resolution is 1,080 x 2,400 pixels with 20:9 aspect ratio. Only one color is available in this model, which is black.

The Realme 7 will be powered by a MediaTek MT6785V/CD (G95) processor. This phone has different RAM variants up to 8GB/128GB. You can increase the storage by an external microSD card. This phone supports dual SIM but does not support 5G connectivity.

Regarding its rear camera specifications, this phone has a Primary Camera of 64 mp (f/1.8), the ultra-wide-angle camera of 12-megapixel, 5 mp macro, and 2 mp depth sensor with the support of LED flash. Coming to its front camera, this phone has a 16 mp (f/2.1) selfie shooter in the front. The front camera is a punch-hole type.

The Realme 7 has a Li-ion type battery having a capacity of 4,500 mAH, which supports fast charging. USB Type-C is supported by this phone. It supports Bluetooth 5.0 version.

Coming to its pricing in India, it can be around 15,000 Rs. ( more precisely 13,999 Rs. ). In this pricing, the specifications of this phone are quite good and it is expected to be a pocket-friendly mid-range smartphone from Realme.

We assume that Realme is going to launch the Realme X5 smartphone in India renamed as Realme 7 or 7 Pro. This is just a speculation, and we expect it can happen. One of the two smartphones in this series will be a renamed Realme X5.

Exclusive: DIZO will launch its first product in July | Know when and which product here