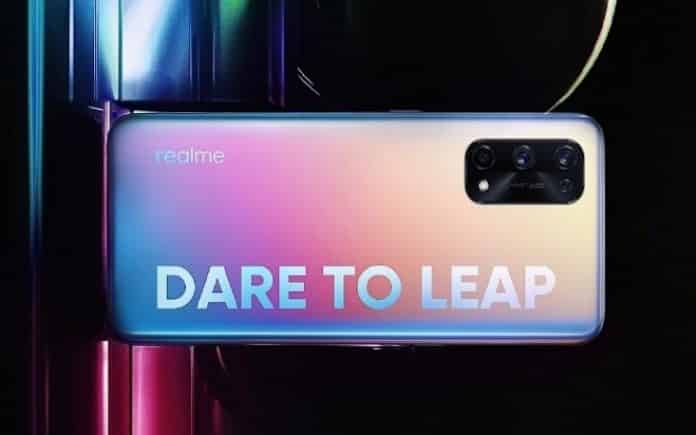 The Realme X7 Pro hasn’t launched yet in India but expected to launch in September. Realme officials have done a round of Geekbench testing on Realme X7 Pro (RMX2121). The benchmark shows that it is powered by the MediaTek Dimensity 1000+ chipset.

Regarding its features, the company has already teased some features of the X7 Pro. 120 Hz OLED display, it surfaced on TENAA, which filled in most missing details. The chipset is not as that’s not listed in TENAA’s tables.

The MediaTek Dimensity 1000+ supports 1080p+ displays with a refresh rate of up to 144Hz. This phone is also equipped with four Cortex-A77 cores and four A55 cores, plus a fairly powerful Mail G77 MP9 GPU. It has a 5G modem too and obviously it is the defining feature of Dimensity lineup.

The Realme X7 Pro comes up with an 8GB RAM variant in the higher specification. Lower specification base models will have 6GB RAM. The display size will be 6.55 inch and it will be an OLED display with 1080p+ resolution. Light sensor, Proximity sensor, Accelerometer, Compass, Gyroscope are some other features of X7 Pro.

In the case of camera specification, the primary camera will be of 64-megapixels, a wide-angle sensor of 8-megapixels, a 2-mp macro, and a 2-mp depth sensor. The battery is quite good, which is 4,500mAH battery with 65W superfast charging. That means charging will not be an issue at all.

The Realme has set a price tag around 25,000 Rs. to 30,000 Rs. ( reportedly 29,900 Rs.) in the Indian market. In the case of pricing, it is not that much worthy, still, this is good. Realme X7 will be launched on September 1 in India, but the Pro version there is no confirmed date. But, we will get to know about this in the upcoming weeks.