Apple iPhones will be made in India, Wistron hiring 10,000 local staffs 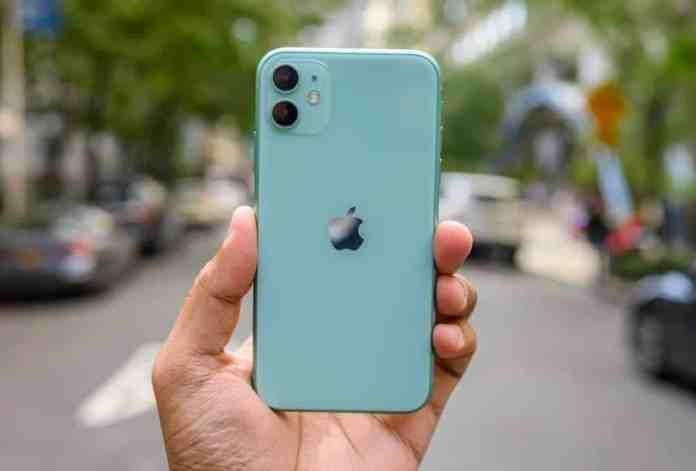 Finally, this will be something great to see in the current pandemic situation. Apple’s Wistron is willing to hire 10,000 new staff to join the family of apple for manufacturing iPhones in India.

According to the report, the Karnataka Industrial Areas Development Board allotted 43 acres to the company for this plant. The manufacturing plant in question is situated about 70 km from Bangalore. If this will happen the this can be a huge jump in the up-gradation of the technology industry. It is also possible that iPhones will be slightly cheaper in price. Most people can use iPhones at a lower price.

Out of the 10,000 jobs, 70% of the jobs are reserved for the locals as per Karnataka’s industrial policy. The company is claimed to possess recruited almost 2,000 people. So this is really a good start of technological advancement in India. Also in the current situation, many people have already lost their jobs and many are still unemployed. That’s why this 10,000 new hiring by apple will surely boost the blood of the youth in this country.

“We were told that the corporate is going to be hiring during a phased manner. At present, walk-in interviews are being conducted at the corporate site in Kolar for ITI and diploma graduates,” a senior official of the Department of Industries and Commerce told The Indian Express.

“More recruitments, including of freshers and experienced people, are expected soon. The company has already started trial production and hopefully, by September, they’re going to start commercial operation,” the official added.

A separate report on the information this July claimed the Wistron will manufacture the iPhone SE(2020) in India. So, this will be surely the cherry on the cake as iPhone SE is the latest edition in the mid-range iPhone models. Apple is one of the brands whose suppliers have applied to avail the Indian government’s PLI scheme. The company’s contract manufacturer Foxconn has already started making the iPhone 11 in India. All these are happening at a time when the Cupertino giant is looking to shift almost 20 percent of its production from China to India