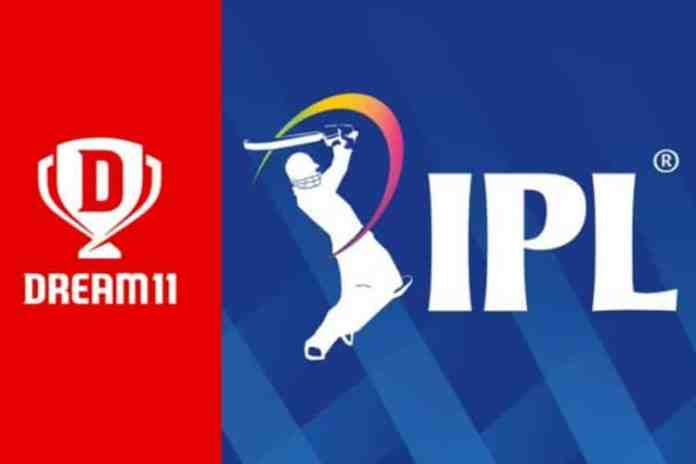 Chinese smartphone manufacturer, VIVO has pulled out of IPL 2020 title sponsorship deal due to the increasing India-China tension. VIVO was supposed to pay BCCI Rs 440 crores for each edition of IPL. So it was a massive blow for the Indian cricket board.

Since then BCCI has been on the lookout for a new title sponsor of IPL. BCCI had set a deadline till 14th August for the interested companies to submit their Expression Of Interest (EOI).

JUST IN: Dream XI wins title rights for #IPL2020 with a bid of INR 222 cr, Brijesh Patel confirms to Cricbuzz

Dream 11 has signed a three-year contract with BCCI for the IPL title sponsorship deal but if VIVO returns for the next edition of IPL then Dream 11’s contract will be terminated.

Tata Sons was reported to be winning the race for this deal but surprisingly Dream 11 has been the winner with the highest bid followed by Byju’s (Rs 201 crores) and Unacademy (Rs 171 crores). It seems unclear whether Tata participated in the bid at all.

The deal with Dream 11 is half the amount of the deal with VIVO. Owing to current market conditions, BCCI decided to go for as low as 50% of the existing deal of Rs 440 crores per season.

BCCI will also get two other companies, Unacademy and Cred on-board as the official partners of IPL, which will give them another Rs 70-80 crores. So in total, they raised Rs 300 crores from new sponsorship deals compared to the loss of Rs 440 crores due to the VIVO pull-out. In this current financial conditions, these numbers seem pretty good.

BCCI has almost finalized all the sponsor deals so they will now fully focus on hosting the IPL 2020 in UAE from 19th September.

Day 6 of the IPL 2020 featured a clash of titans as Kolkata Knight Riders took on Mumbai Indians. The entire cricketing...
Read more

The 13th edition of the Indian Premier League (IPL) finally kicked off on 19th September. The match paid equal justice to the...
Read more
Load more