IPL 2020: Australia and England players will miss the first week of the tournament in UAE 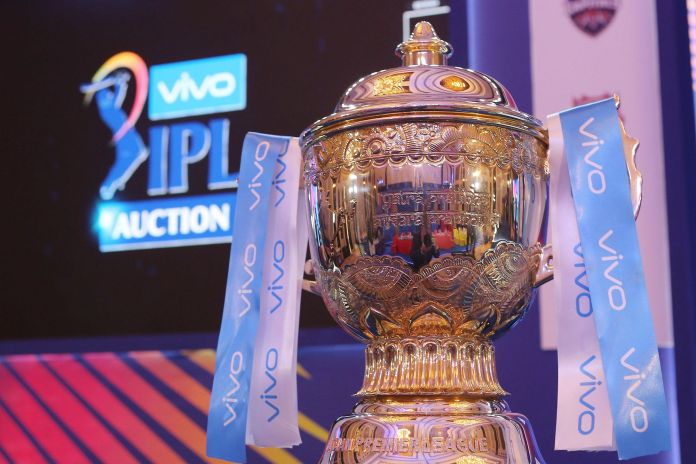 After a long discussion, Cricket Australia has now finally confirmed the tour to England. The tour will consist of 3 T20 and 3 ODI match series. Australia’s tour of England will end on 16th September, which is just 3 days before the IPL 2020 starts in UAE from 19th September.

According to the rules laid by the BCCI for players entering the bio-bubble in UAE, each player will have to spend 7 days in quarantine. Three tests will be done on 1st, 3rd and 6th day each and if all of them result in negative, only then the player will be able to start training with the whole squad.

So, all the Australia and England players participating in the series will miss the first week of the IPL 2020. The IPL franchises requested BCCI to relax the norms for players entering the bio-bubble but BCCI isn’t going to take any chance and has kept their rules intact. So the teams will have to manage the first 1-2 games without their star players.

A senior BCCI official said to InsideSport: “We can’t lower our guard. Any relaxation to anyone can cost us the IPL edition. Franchises have to live with the fact that some cricketers will miss one or two games. We all need to be vigilant and compliant in these very difficult times.”

The big names like Steve Smith, David Warner, Pat Cummins, Ben Stokes and Jofra Archer among many others will miss the first few days of IPL 2020. A total of 17 players from Australia and 11 players from England are contracted to play in IPL 2020.

The Australia and England squad hasn’t been announced yet. Players like Shane Watson who won’t play in the series will play in the IPL 2020 from the very start. But Steve Smith, Eoin Morgan and other big stars are set to miss the first week of IPL 2020.

The Most Valuable Players of each team in IPL 2020

IPL 2020 finally starts today! T20 format is the shortest format of the game and one significant performance can change the outcome...
Read more

Jio Cricket Plan users can get rewarded with an autographed cricket ball, this season!

Jio has launched an exciting reward for its prepaid users. Users recharging with Jio cricket plans will be getting a 1 year...
Read more
Load more