MediaTek Dimensity 820 vs Snapdragon 765G: MediaTek is the outright winner 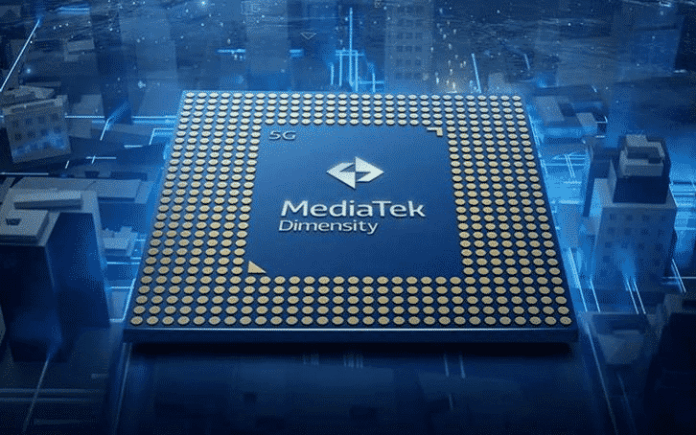 There’s always a battle going on between the Taiwanese MediaTek and the American Qualcomm over innovation in the semiconductor industry. Obviously, there’s a huge feud over performance that ultimately helps consumers to get the best, while Qualcomm is focussed more on flagships and mid-range, MediaTek delivers great SoCs at both budget and mid-range.

However, in recent times, the Taiwanese firm’s mid-range Dimesity SoCs with 5G support has given a bit of pain to Qualcomm, as these mobile processors cost less and provide better performance to that of the Snapdragon 700 series SoCs. While Dimensity 1000 is MediaTek’s flagship SoC that is a mid-range processor, it has failed to match the Snapdragon 800 series chips.

Although, MediaTek’s price-to-performance ratio is just nailing the competition, take the recent Dimensity 820, another mid-range chip, it has overpowered Qualcomm’s best i.e. the Snapdragon 765G. Want to see the comparison? Notebookcheck has done a great job bringing in all of the scores together:

In the multi-core tests, the things however seem to be different as the Dimensity grabs a handsome score of 2,568 points while the Snapdragon 765G 820 only managing 1,710 points. This difference in performance is huge as in about 50% better performance.

Coming to AnTuTu, the Dimensity 820 records a CPU score of 124,080 points while the Snapdragon 765G only manages to score 102,643 points, about 20% advantage in CPU performance for MediaTek here as well.

If you are thinking if Snapdragon chip will win in the GPU segment (as most Qualcomm chips have better iGPU) but in this segment too, Dimensity 820’s GPU scores 123,609 in AnTuTu’s GPU test. On the other hand, the Adreno GPU on the Snapdragon 765G manages to score only 92,870 points – a clear win for MediaTek by 33% margin.

Overall, this SoC is not much talked about but, however, gives significantly better performance than the Snapdragon competitor, more smartphone vendors should use the Dimensity 820 on their mid-range smartphones now.

Qualcomm Snapdragon 775G is in development, up to 120 Hz displays, 12 GB of LPDDR5 RAM, and UFS 3.1 storage supported

A new member is all set to join the Qualcomm Snapdragon family as according to Roland Quandit, Qualcomm is developing a new...
Read more

Qualcomm's latest mid-range 5G SoC, Snapdragon 750G has been launched and now it has been spotted on Geekbench scoring some amazing numbers....
Read more