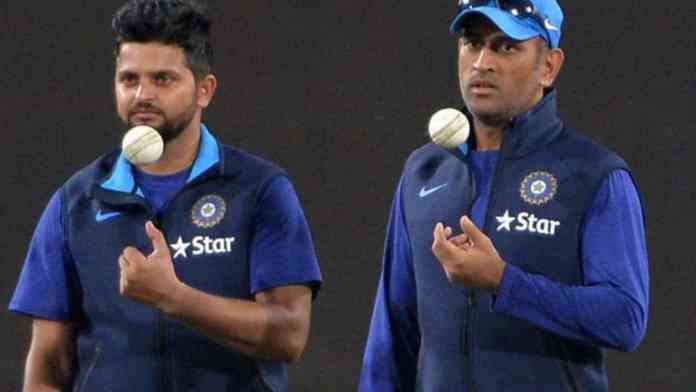 MS Dhoni posted this on Instagram on 7:29 pm on Saturday and asked everyone to consider himself as retired from that very moment.

Suresh Raina sees Dhoni as his mentor and both of them shared a close bond. They played for the Indian national cricket team and IPL franchise Chennai Super Kings together. They had a very good relationship both on and off the field.

Moments after MS Dhoni announced his retirement on 7:29 pm, Suresh Raina also posted on Instagram saying: “It was nothing but lovely playing with you, @mahi7781 . With my heart full of pride, I choose to join you in this journey. Thank you India. Jai Hind!” This type of bond is somewhat unseen in today’s world.

Suresh Raina has been one of the best white-ball players for India over the years. Although he played 18 tests scoring a century, he will be remembered for his limited-overs cricket.

His wife posted on Twitter: “Though I’m still processing this! All I can say is I’m bursting with pride, Immense pride. My heart is just filled with respect & gratitude ❤️❤️❤️ @ImRaina.”

Raina’s best moment in the Indian colours was arguably the crucial unbeaten knock in a tricky World Cup quarter-final match against Australia in the 2011 World Cup. India went on to lift the World Cup. He is also one of the best players of IPL till date and has numerous records to his name.

The Indian Premier League (IPL) 2020 is only a week away. After the tournament was postponed, after many hindrances and altercations, the...
Read more
Load more

Amazon invests big in More to compete with Reliance

Amazon, the world leader in the retail market has been worried by the law that is passed in the Indian parliament. According...
Read more