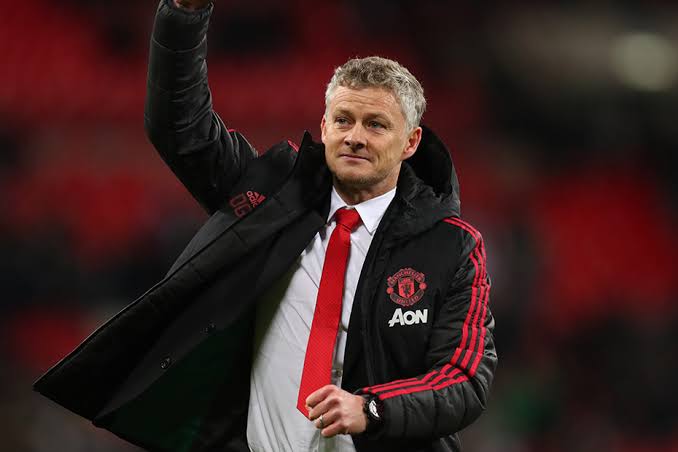 With Borussia Dortmund ready to offer Jadon Sancho a new contract, it is unlikely he will be joining Manchester United this summer. Although the 20-year old is the top target for United manager Ole Gunnar Solskjær, it looks like he will remain a Bundesliga player for at least one more year. According to The Mirror, Sancho will receive a pay rise and will stay with Dortmund until next summer.

With Sancho most likely out of the picture, let’s have a look at 4 other Man United transfer targets who might join the club during the summer transfer window of 2020.

The Olympique Lyon player is reportedly enjoying interest from both Man United and Arsenal. The striker has been linked with a move to Old Trafford for several years. Last year, when Romelu Lukaku left for Inter Milan, the France international was one of the potential replacements but ultimately Ole Gunnar Solskjær chose to give Marcus Rashford a chance as his number 9. Because of the impressive form of Mason Greenwood, it is getting less likely Dembele will join United this summer, and once again the plans to sign Moussa Dembele seem to have been shelved for another year.

According to the latest transfer rumors, Man United will attempt to bring Porto defender Alex Telles to Old Trafford during the summer transfer window. The one-time Brazil international scored 13 goals and provided 12 assists in 49 appearances with Porto last season. If he joins United, the defender would serve as an alternative for the left-back position as Luke Shaw was out with an injury the first half of the season and Brandon Williams is still too young to carry the team the whole season.

According to insider reports, a couple of weeks ago, Manchester United have made an approach to sign Lazio midfielder Sergej Milinkovic-Savic. Though The Red Devils are not the only Premier League club interested in acquiring the former Genk player, also Chelsea is looking to make a bid for the Serbian international.

It’s not the first time that the 25-year has been linked with a move to Old Trafford, also former United manager Jose Mourinho showed interest in adding the player who was actually born in Spain. Rumors are that Ole Gunnar Solskjær sees the Lazio player as the ideal signing to complement Paul Pogba and Bruno Fernandes in his midfield.

Another former KRC Genk player could be moving to Old Trafford during the summer transfer window of 2020. According to The Telegraph, Napoli is willing to sell the central-defender for around £70million, as they need the money to pay for Lille striker Victor Osimhen. The Senegal international has been linked with a move to Man United and this summer it looks like the transfer will finally materialize.

The Red Devils need to strengthen their backline after it became clear record transfer Harry Maguire can’t be counted on and defensive reinforcements are needed at Old Trafford. Man City are also looking to add a central defender to their squad so we might see a bidding war between the two Manchester clubs this summer.

Lenovo France previously launched the 16:10 display laptop powered by AMD's APUs up to the new Ryzen 7 4800U, costing up to €...
Read more
Gaming

Its been few days since Xbox announced their partnership with EA Games to bring the new EA Play subscription to Xbox Game...
Read more