Leo Messi donates 50 ventilators for the fight against Coronavirus 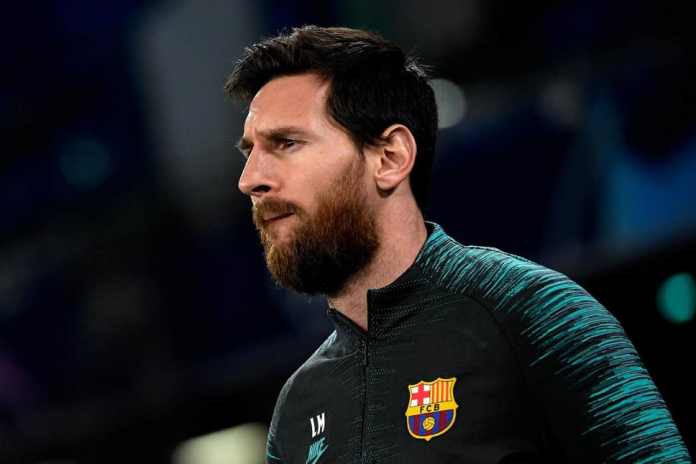 The Barcelona skipper often referred to as a Magician with the ball is also known for his kind heart and his foundation does a lot of great work across the globe. Messi has extended his hands in this fight against Coronavirus already with his €1 million donations to the hospitals both in Barcelona and Argentina.

Not only that, he has also donated another half a million to Buenos Aires hospital in May which was eventually used to distribute medical equipments throughout the country in this difficult situation.

The Argentine has extended his hands for his home country Argentina, he has donated 50 ventilators to the hospitals in Rosario to attend the health emergency donated by the Leo Messi Foundation.

As Mundo Deportivo reports, Messi’s home city Rosario has been facing Coronavirus cases and is even at the risk of collapsing the health system. This is a majorly because of the fact, that there’s a need for respirators to help the most seriously ill.

To help to fight this emergency situation Messi’s foundation has sent aid to his hometown and on Friday, the first 32 of the 50 ventilators have arrived at the Rosario Airport. Ventilators are by far the most expensive medical instrument which can live-saving many times and estimates say that the cost of a single ventilator is around can reach up to $50,000.

Although there’s no report of figures about the cost of this donation but you can easily guess to be more much than a €1 million but this kind of solidarity towards his country makes Messi even more special.

Manchester City centre-back Eric Garcia has been strongly linked with a move back to Barcelona all summer. According to renowned journalist Fabrizio...
Read more

Bayern Munich defeated Borussia Dortmund 3-2, to lift yet another DFL-Supercup. Both sides were missing a few key players who could have...
Read more

A fantasy gaming app that was started merely over a year ago in the ever-growing world of fantasy sport, Playing11 has created...
Read more