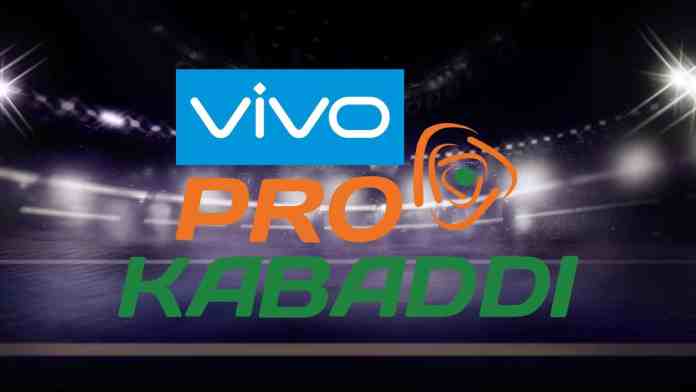 Chinese phone manufacturer, VIVO has already backed out from the Indian Premier League (IPL) 2020. Due to the social media backlash on Chinese companies, VIVO has decided to give the IPL sponsorship deal a pause for this year. The India-China sentiment is flying high and the Indian government has already banned many Chinese apps.

VIVO has now also pulled out from the sponsorship deal with Pro Kabaddi League (PKL). VIVO had signed a deal for the title sponsorship in 2017. The deal was worth Rs 60 crores per year for the next five years. The total value of the deal is Rs 300 crores.

The 2020 edition of PKL has been cancelled due to the Coronavirus pandemic. But now VIVO has informed Star India, majority shareholders of PKL, that they want to terminate the deal.

A person directly involved with the deal to ET said: “Vivo has decided to lie low amid all the negative publicity the brand was generating since the India–China clash on the border. The company has decided to pull out of all the major deals, at least for this year, and will focus on selling products via more retail discount and commissions,”

This a big blow for Indian Sports. VIVO has paused the 2020 edition of IPL but in case of PKL, they are looking to terminate the whole deal.

Along with these two deals, VIVO has also pulled out of the sponsorship deal with the Viacom18-owned Colors channel for ‘Big Boss’. VIVO was paying Rs 30 crores for Bigg Boss per season.

Vivo is expected to launch its V20 series of smartphones, and for previous some days, we all are eagerly awaited for this...
Read more
Load more