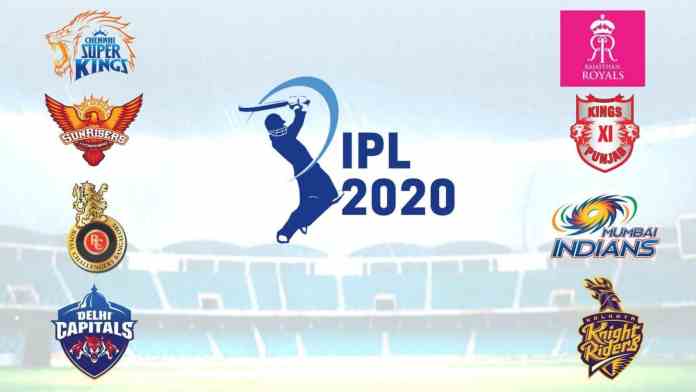 BCCI had officially announced that IPL 2020 will start from 19th September in UAE. The final will be held on 10th November. BCCI also confirmed that VIVO will remain the title sponsor of IPL 2020.

But surprisingly, a report has come out that VIVO is pulling out as the title sponsor of Indian Premier League (IPL). VIVO had a five-year contract of Rs 2,199 crore since 2018. But now VIVO has decided to back out from IPL due to the social media backlash it received for being a Chinese company. The Indian government has already banned many Chinese apps in India.

According to a report by TOI, well-placed sources confirmed the development on Tuesday saying: “Vivo is going to have to exit the league this year and that looks certain now. How that happens is going to depend on how BCCI and Vivo negotiate the matter. The company (Vivo) has had its own share of issues and the BCCI has optics to deal with, given the political climate. They have to come to some understanding here because legal options can’t be considered in this case”.

One of the IPL franchises informed the other seven franchises about this pull out by VIVO. BCCI is unhappy with the way the said IPL franchise handled the issue. They think the franchise should have come to them first. But now the more pressing issue on hand for BCCI is to validate the claim and to see if VIVO is pulling out temporarily or permanently.

In this time of financial crisis due to the Coronavirus pandemic, it would be hard to find a new sponsor who will agree to such a massive deal. It seems BCCI would have to settle for less which will result in a loss of revenue.

The IPL 2020 has been already finalised, so it will be a real headache for BCCI to quickly find another sponsor and carry out the tournament as planned.

The 13th edition of the Indian Premier League (IPL) finally kicked off on 19th September. The match paid equal justice to the...
Read more

Rajasthan Royals management has made some radical changes in the team management that have made it more T20 specific. The team has...
Read more
Load more