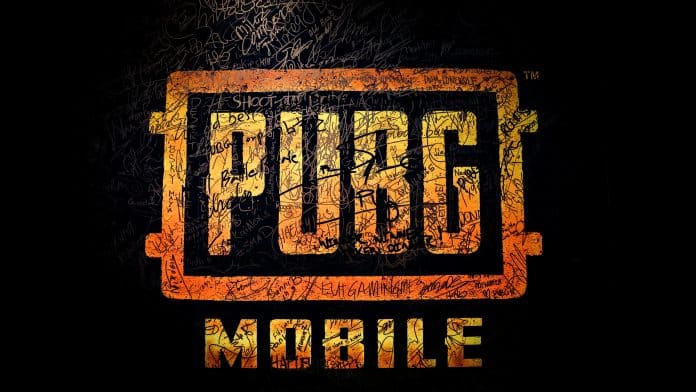 If you are a regular PUBG player with a higher rank, then you may face any opponent performing cheats. The PUBG Mobile authority, now, takes the matter very seriously and bring an update to clean the entire game environment.

The announcement was made a few days back. To implement the new anti-cheat measures, the company is using the existing “Spectate Mode” and adds a “pee-review mechanism” on top of that. Now, during any gameplay, the game server can “determine in real-time if a given player is visible in the view of the game host”. Then it will decide whether it needs to transmit the location data to the game spectator.

There are two aspects the authority is focusing on. The first one is obviously to discourage the players to perform cheating, and the second one is to “identify and eliminate suspicious behaviors elsewhere in the game.”

As you can see, three main parts or roles over there in this entire process. These three are the host, the game server, and lastly the spectator. Earlier, some cheaters had used the spectate mode wrongly. They use two devices, in the second one they generally located other player locations taking advantage of the spectate mode.

There is another thing, the company fixed is “an ongoing cheat” through which the cheaters can kill opponents with a single shot. The PUBG authority said, “Through player feedback, we have recently discovered a new cheat that one-shot kills players then invert’s their screen momentarily. The official team immediately went into action and tracked players who have used this cheat. Over 10,000 players have been issued a 10-year ban from the Operations team for harming the gaming environment.”