Oppo to develop its own chips for smartphones? 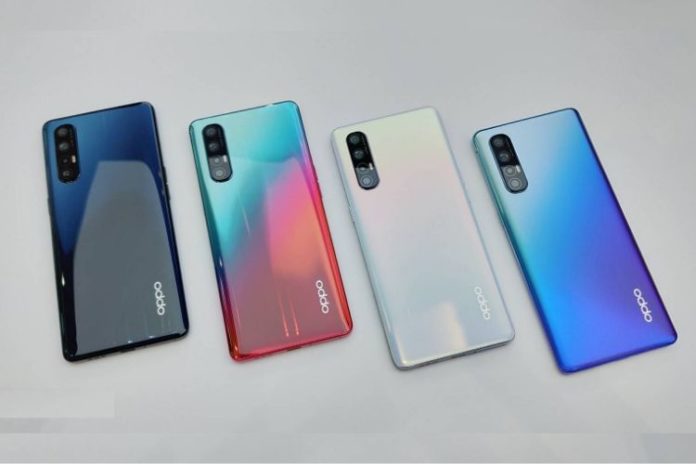 For quite some time now, the rumour has been speculating that Oppo will be developing its own chips for powering its smartphones. Now, with some interesting development, it seems pretty sure that Oppo, China’s second-largest smartphone maker and fifth in the world is up to something.

After the harsh US trade ban on Huawei, it’s the perfect time for its domestic rival to step up and build its own chip manufacturing capabilities by hiring top engineering talent from its own suppliers. According to Nikkei Asian Review, Oppo has hired Jeffery Ju, MediaTek’s former co-chief operating officer.

Also, it is about to hire a top executive from MediaTek’s 5G smartphone chip division in a couple of months. On top of that, Oppo is also planning to hire executives from Qualcomm and HUAWEI’s HiSilicon unit as well. It has hired many engineers from UNISOC, China’s second-largest mobile chip developer, as well.

Oppo aims to create an experienced chip team in Shanghai for making its own chips and this will ultimately give more control over its supply chain. The company currently relies on Qualcomm and MediaTek for SoCs and with such attempts Oppo might take some time to actually develop its own chips.

In this segment not all companies get success as we already seen with Xiaomi when it launched its own Surge S1 chip back in 2017, which ultimately did not succeed. It aims to be successful like Samsung who use its own developed Exynos chips or Huawei who develops its own Kirin SoCs.