OnePlus will be launching cheaper smartphones in India first 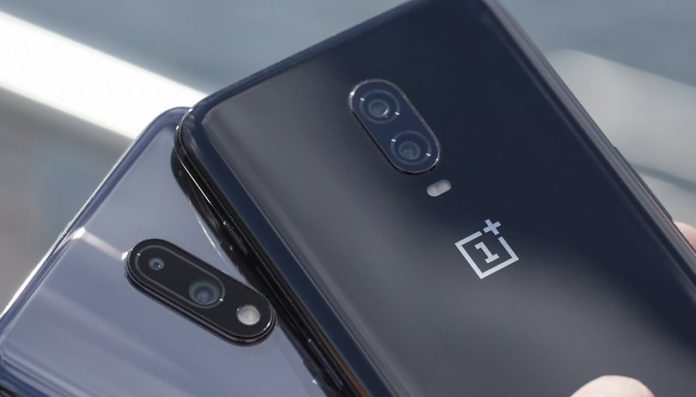 The Chinese smartphone giant OnePlus who has a wide global presence for its quality smartphones has a huge fanbase in India itself. It’s flagship killer smartphones have been well received in a budget-centric country like India over the years.

Its recent OnePlus 8 series has been discounted in India than other global variants, still they are in the slight premium segment of smartphones in terms of pricing. OnePlus India has been valued by its fans and in a non-5G country like in India, 5G based costlier OnePlus smartphones aren’t that much convincing for an average Indian.

Most of Indian customers go for Rs.10k-Rs.15k price segment and there’s no denial of the fact that there’s a huge demand for smartphones below Rs.10k as well. While there a number of people who are willing to pay more for better specs like the Rs.20k-30k price segment where recently Xiaomi, Samsung and others are focussing these days.

OnePlus smartphones previously came in the Rs.30-Rs.40k segment, an ideal pricing for ones who need flagship specs at affordable price point. That’s why, OnePlus made a huge impact in India and even challenged in smartphone sales to Samsung in the premium segment as well.

In his recent Weibo post, Pete Lau, the co-founder and CEO of OnePlus, shared his plans to diversify its product lineup. He also told how it’s becoming impossible to keep up with the pricing with 5G in a rapidly competitive industry, so they’ll also be offering cheaper smartphones, hinting for a new launch.

In an interview granted Fast Company, the CEO, speaking through an interpreter, is reported to have hinted that the BBK subsidiary is planning to get back to making more affordable phones and also expand into new product categories.

Even though he never disclosed what product he focuses to launch but he did make himself clear that their new strategy will arrive soon, with an announcement for India. This could be a hint to launch the rumoured OnePlus 8 Z in India soon with some other products as well.

When most smartphone companies are expanding their portfolio by launching TVs, accessories, power banks, Bluetooth headsets and much more, OnePlus is trying to build an ecosystem of connected devices.

So, more smart devices, budget smartphones is what Lau is trying to suggest before an actual official announcement is done. It’s great to see India being the centre of attraction as well.