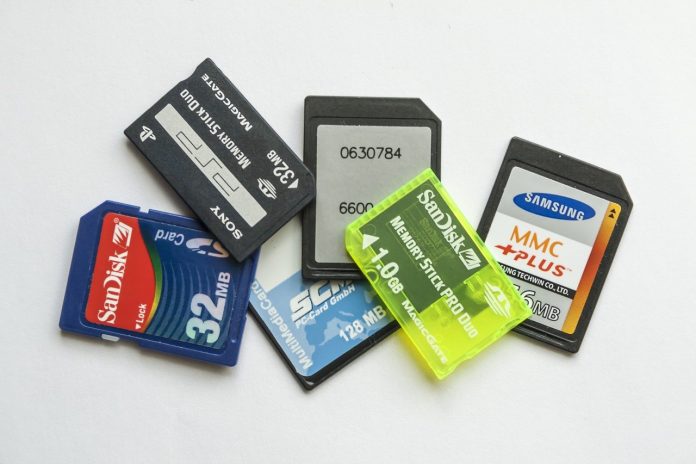 With days, smartphone has become a significant part of our life and in fact is more important than anything for our daily lives. From work to entertainment, smartphones are required for everything and with days it has evolved a lot.

We are getting faster and better smartphones everyday and one of the key performance factor is obviously the storage. With faster storage, performance too increases, over the years, internal storage has become even more fast.

For SD cards, the SD Association has a good news, the SDA is now updating the SD Express specs to the version 8.0. This brings support for the newer and faster PCIe gen 4.0 to both the SD Express and microSD Express formats.

With this, the data transfer speeds have increased up to a whopping 4 gigabytes per second. This is actually double the speed achieved over the last gen PCIe 3.0 X2 which is almost half of what the modern PCIe gen 4 SSDs but also they have 2 more PCIe lanes to achieve such speed.

A transfer speed of up to 4GB/s is huge for a mobile device, with SD8.0, anyone taking a slow-motion video of their surroundings or taking burst photos of an athletic event.

On the other hand, the microSD Express brings these same advantages to mobile devices, IoT devices, drones and more. Check out sdcard.org for more info.