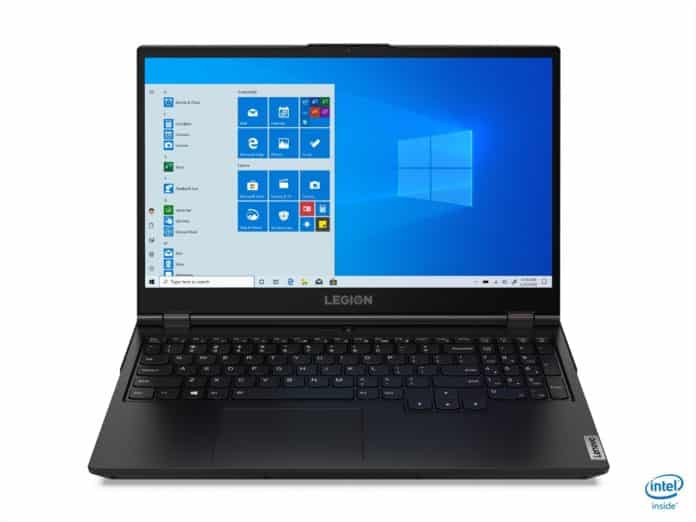 New Lenovo Legions laptops are coming tipped to be the 5 series but interestingly there are references to the Legion 5 and 5i on the Lenovo PSREF site as well. According to Notebookcheck, there are three models listed on PSREF including the Lenovo Legion 5 15IMH05, 15IMH05H, and 15ARH05.

On the other hand, the Lenovo BIOS simulator also shows the presence of a 15ARH05H model, but that listed in PSREF. Although both the Legion 5 15IMH05 and 15IMH05H models looks identical expect for some minor differences.

Both of these models are powered by the latest Intel Comet Lake-H gaming CPUs including the Core i5-10300H, Core i7-10750H, and the Core i7-10875H. The difference lies in terms of the GPUs theses two laptops providing you with.

Only in the display, the AMD ones feature a FHD 144 Hz 300 nits Dolby Vision with no 240 Hz option at all. On the other hand, the PSREF does not have any sign of a15ARH05H SKU but we an it is seen in the Lenovo BIOS simulator tool as well as in the Japanese download page for the Dolby Vision Provisioning Utility.

This could mean that Lenovo might be hiding the offering that might feature an RTX 2060 GPU with AMD Renoir processor options.

On the AMD front, the Legion 5 15ARH05 powered by Ryzen 4000-H processors have a longer battery life, the MobileMark result says the laptop can last up to 13.5 hrs for the 80 Wh cell and 12.5 hrs for the 60 Wh option. This is incredible and expected from a 7 nm CPU actually.