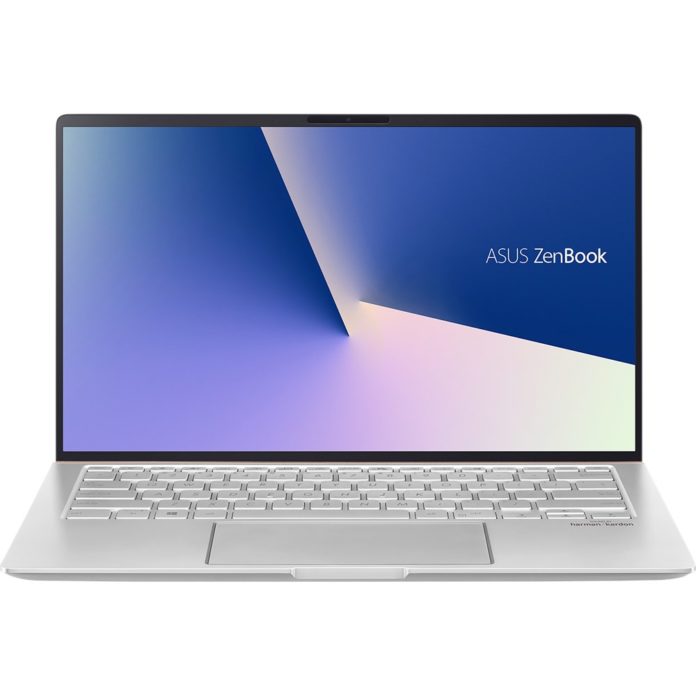 Asus has updated its entire gaming laptop portfolio with AMD Ryzen 4000H gaming processors already and now they will update their premium laptop series i.e. the ZenBook 14 with the new Ryzen 4000U mobile processors.

There’s no solid leaked launch or availability date for the laptop yet but as the benchmark shows the laptop is spotted using discrete NVIDIA GeForce MX350 graphics which will actually make the device more expensive.

The inbuilt Radeon RX Vega 7 integrated graphics of the Ryzen 7 4700U should be enough to give a decent graphics performance in comparison to the NVIDIA’s MX200 or MX300 graphics for laptops. With 7 graphical CUs clocked up to 1600 MHz and having a faster LPDDR4x RAM will make the APU’s graphics even stronger.

Asus might be going for a discrete GPU-less option as well which will still make some sense, lowering the prices. Overall this might be a refreshed ZenBook 14 with more hardware tweaks and we hope it comes to the market sooner.