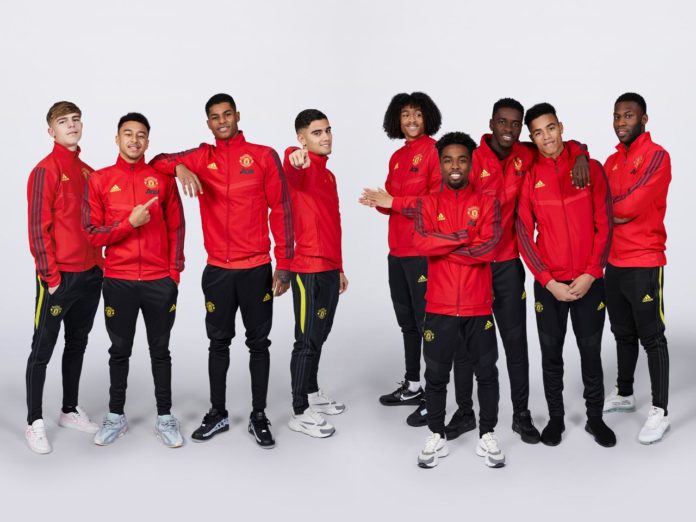 Manchester United manager Ole Gunnar Solskjaer has always emphasized on giving the youth talents of his side a chance in the first team.

Last December, the Red Devils passed a milestone. They had an academy graduate involved in the matchday squad for 4,000 consecutive matches in all competitions.

Manchester United defender Axel Tuanzebe, a United academy graduate told the club’s website: “It’s just like the ‘Class of 92’, that’s something we’ve been wanting to replicate. This group of lads now that we have coming through, the oldest being Andreas and Scott, the youngest being Angel, Jimmy, Brandon and Mase, that bunch there can build the new foundation for the club.”

“We have the club’s identity installed in us. We help portray that identity to foreign players and help teach them the way of our club and to become better people, better players. It’s something that’s been the club’s identity for many, many years and I’m sure there’ll be more players to come through.”

In last season Champions League, Manchester United overturned a 2-0 1st leg deficit in the 2nd leg by winning it 3-1 at PSG’s home ground. Five academy graduates played as Solskjaer’s side, weakened by injury and suspension progressed to the last eight.

Tuanzebe further added: “It speaks for itself, really. For so many boys to be involved in a Champions League game away from home, I don’t think it’s really been done.”