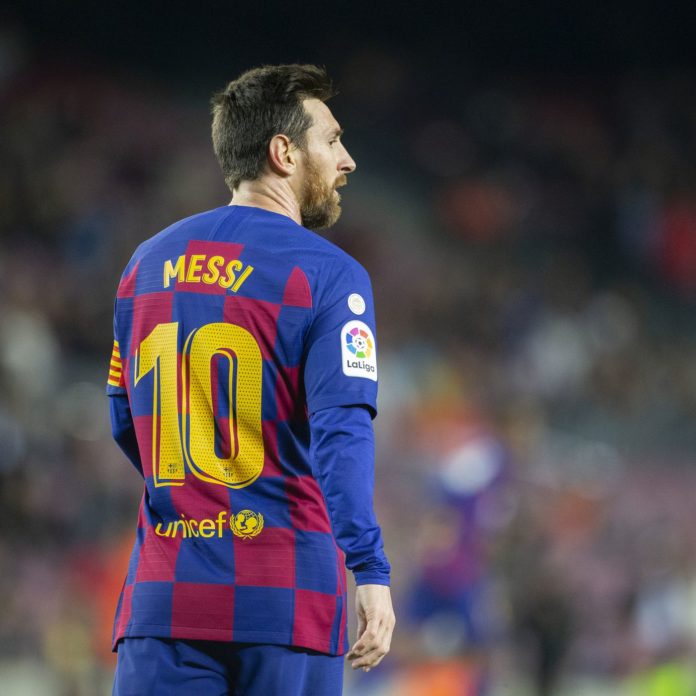 Barcelona great Lionel Messi has come out and publicly protested against Barcelona director of football Eric Abidal for bad-mouthing players.

Messi had a good relationship with former Barcelona coach Ernesto Valverde. But Abidal revealed that the sacking of Valverde was planned from January after their El Clasico draw on 18th December and that even winning the Supercopa de Espana wouldn’t have kept him in a job.

Abidal further said: “Many players weren’t satisfied or working a lot and there was also an internal communication problem. The relationship between the coach and the dressing room has always been good but there are things as an ex-player that I could smell. I told the club what I thought and we reached a decision.”

These comments from Abidal has infuriated Messi. Messi hardly creates any controversy but this time he has gone public with his say.

Messi wrote on his official Instagram account: “I honestly don’t like to do these things, but I think everyone has to be responsible for their tasks and take care of their decisions.”

“The players [are responsible for] what happens on the pitch and we are also the first to recognise when we are not playing well. Those responsible for the area of ​​sports management must also assume their responsibilities and especially for the decisions they make.”

“Finally, I think that when talking about players we should give names, because if not we are all getting dirtied and feeding things that are said but aren’t true.”

According to a report by Marca on Monday, the two Barcelona ‘heavyweights’ had to be dragged apart in training last week after they fell out during a session.

It seems that everything is not going well inside the Barcelona camp. Messi is reportedly unhappy with how things are unfolding at Camp Nou.

Previous article
Eriksen felt like ‘the back sheep’ at Tottenham
Next article
Redmi teases a new product launch in India, might be Redmi 9 or Redmi Note 9 series or any Power Bank