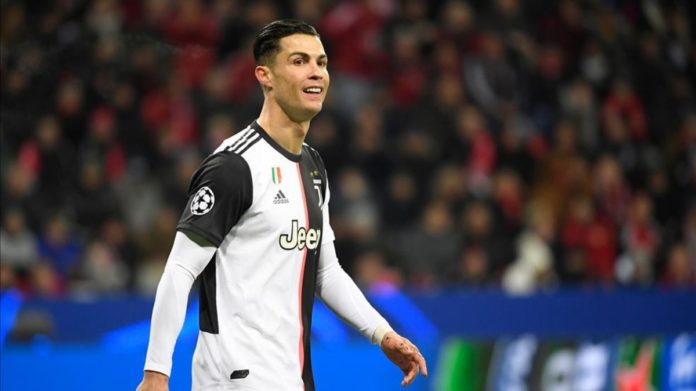 Cristiano Ronaldo would like a reunion with his former club Real Madrid in the Champions League final.

Juventus are through to the Champions League round of 16 and so are Real Madrid. Ronaldo scored a goal in his side’s 2-0 win over Bayer Leverkusen on Wednesday as they finished their Group D campaign with five wins and a draw.

Cristiano Ronaldo has spent nine memorable years in Real Madrid. He had a trophy-laden nine seasons. He won 4 Ballon d’Or during his time at the Bernabeu. Ronaldo also helped Madrid to win against Juventus in the 2017 Champions League final. He won a hat-trick of Champions League with Real Madrid in 2018. It was his 4th Champions League trophy in Madrid. After that, he suddenly headed to Turin in the summer of 2018.

Real Madrid are one of five sides Juventus could face in the round of 16, along with Chelsea, Borussia Dortmund, Lyon and Tottenham. But Ronaldo is hoping to avoid his former club for now.

Ronaldo told Sky Sport Italia: “Real are an extraordinary team, but if you ask me, I’d rather face them later. In the final? I would sign up now to meet them in the final.”

He was facing a slight injury in the last few weeks but has now fully recovered. He has now scored in his three previous matches. He said: “I feel good, the physical problems I had have passed. It was four weeks that I was playing with a little pain, but now I’m fine.”

“The team is doing well. We played very well in the second half [against Leverkusen] and are first in the group. Things have improved for me too. I have more confidence and hope to continue like this.”