Manchester City have become the most valuable football club 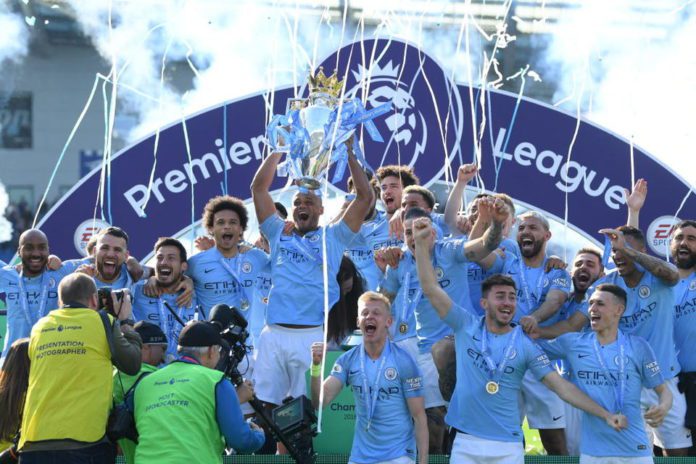 Manchester City owners have received an investment of $500m.

Manchester City have now become the world’s most valued football club, going ahead of Real Madrid, Barcelona and Manchester United.

Manchester City are owned by the City Football Group(CFG). CFG’s main owner is Abu Dhabi United Group. A Chinese consortium led by China Media Capital purchased around 12-13 %per cent in December 2015. They had 87% and 13% stakes in the business respectively.

The CFG have now sold another 10% stake of their ownership group at $500million to Silver Lake, a United States-based private equity firm. The other partners now have around 77% and 13% respectively.

CFG chairman Khaldoon Al Mubarak said in a statement: “Silver Lake is a global leader in technology investing, and we are delighted by both the validation that their investment in CFG represents and the opportunities for further growth that their partnership brings.
We and Silver Lake share the strong belief in the opportunities being presented by the convergence of entertainment, sports and technology and the resulting ability for CFG to generate long-term growth and new revenue streams globally.”

ISL club Mumbai City to join the network of CFG

With this new investment, CFG are likely to increase their portfolio from seven clubs to eight. It is expected that Indian Super League team Mumbai City will join the network in due course. It will be a huge boost for Indian football.