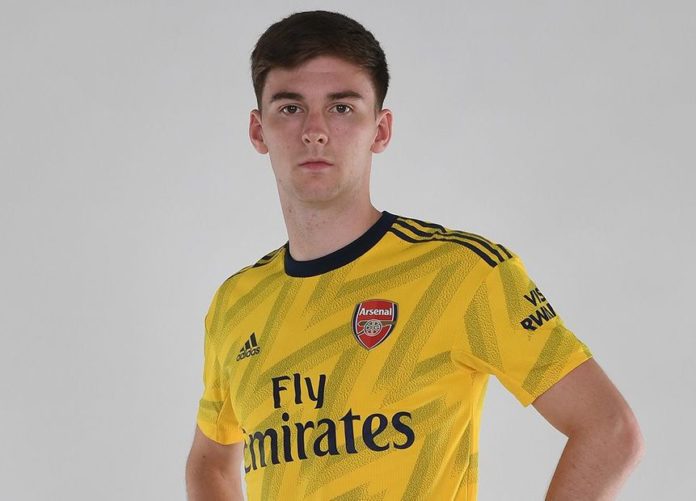 Tierney has signed a long-term deal and will wear the No. 3 shirt at Arsenal. The Scotsman will follow in the footsteps of Nigel Winterburn, Kieran Gibbs, Ashley Cole and Bacary Sagna.

Tierney won four league titles with Celtic, two Scottish Cups and two League Cups. However, he has been restricted to just nine appearances this year and had a double hernia operation in the summer.

Tierney said: “It’s a hard decision to leave a club that you love so much. People need to know that.
I was actually down the park with my friends training. They play with their local team so I was down watching them and I got a phone call. I got to the airport and the flight was delayed two-and-a-half hours, with another hour’s drive for a hotel and I probably got zero sleep, so I was back up at half five.
When I was younger, the ambition was Celtic and that was my dream. But when you get older… I’ve done that, I’ve made my dream, I’ve lived my dream and I’ve loved every single minute of it.
Now I just feel was the right time to take a step on.”

Arsenal have also completed the signing of David Luiz from their London rivals Chelsea for £8m. The 32-year-old Brazilian centre-back has signed a two-year deal at Emirates Stadium. He will fill the gap left by captain Laurent Koscielny’s departure to Bordeaux.

David Luiz has been handed the No. 23 jersey at Arsenal. The No. has been worn previously by Sol Campbell, Andrei Arshavin and Danny Welbeck.