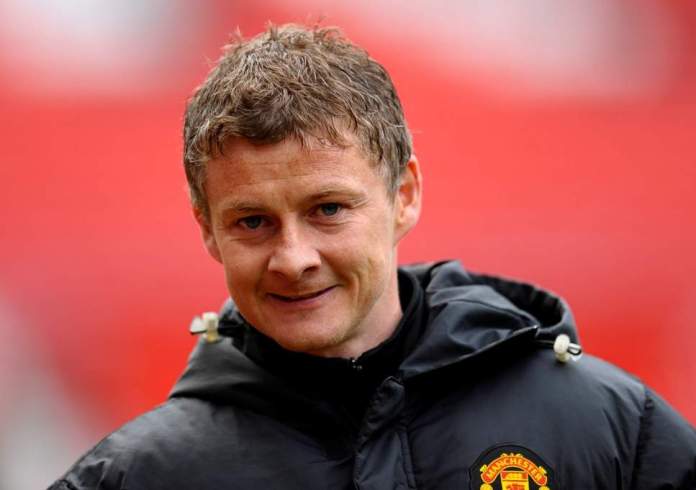 Jose Mourinho’s two-and-a-half-year tenure as United manager came to an end on Tuesday.

The limp 3-1 defeat to Premier League leaders Liverpool provided the final straw for Ed Woodward and the club’s hierarchy. But the Portuguese has already been linked with a return to Real Madrid

The former Red Devils forward has taken charge as interim boss until the end of the season following the departure of Jose Mourinho this week. Ole Gunnar Solskjaer wants Manchester United to “play without fear” but warned his players that they must embrace a team-first mentality.

Solskjaer, who became something of a famous ‘super sub’ during his successful playing career at Old Trafford, has made it clear that all his squad will get a chance to impress during the busy Christmas schedule and wants them to approach every match with the sort of mentality that became common in Alex Ferguson’s time at the club.

“I get my managerial style from him [Ferguson],” Solskjaer told MUTV. “He’s been the biggest influence, but I’m a different personality. I’ve got to be myself. I like people, speak to people, engage with people, see them express themselves, wherever they work. We just want to see everyone express themselves. That makes me happy.”

“The boss [Ferguson] is and always will be the best with how you can manage people. A lot revolves around him. He’s influenced me with everything,” he said. “The way he dealt with people, the way he was the manager of the club, how he kept 25 international players happy and hungry, wanting to improve, but also the staff in and around the place.

“He’s been my mentor. I didn’t understand early on that he’d been my mentor. Ever since my injury in 2003 at least, I was making all the notes on what he did in certain situations. I’ve already been in touch with him because there’s no one better to get advice from.”

Solskjaer is preparing his side to face Cardiff City on Saturday, a match that Romelu Lukaku and Alexis Sanchez appear likely to miss due to injury problems.

With the gap to the top four standing at 11 points, the former Norway international is unwilling to lay down any targets for the rest of the season. “First game, I think about getting my principles into the boys, get the players to understand how I want them to play and how we want to play as a team and let’s take the results later on,” he said. “This club has made up many, many points before but I’m not going to set that target.”

Do check out : English Premier League approves the use of VAR from next season