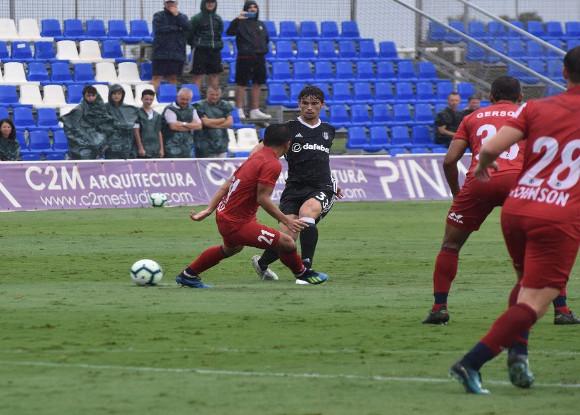 It was a gritty display from ATK, before they went down fighting 1-0 against Premier League club Fulham in a friendly match.

Two-time Indian Super League (ISL) champions ATK were defeated 1-0 by Premier League outfit Fulham FC in a friendly game. It was played at the Pinatar Arena in Murcia, Spain on Saturday. 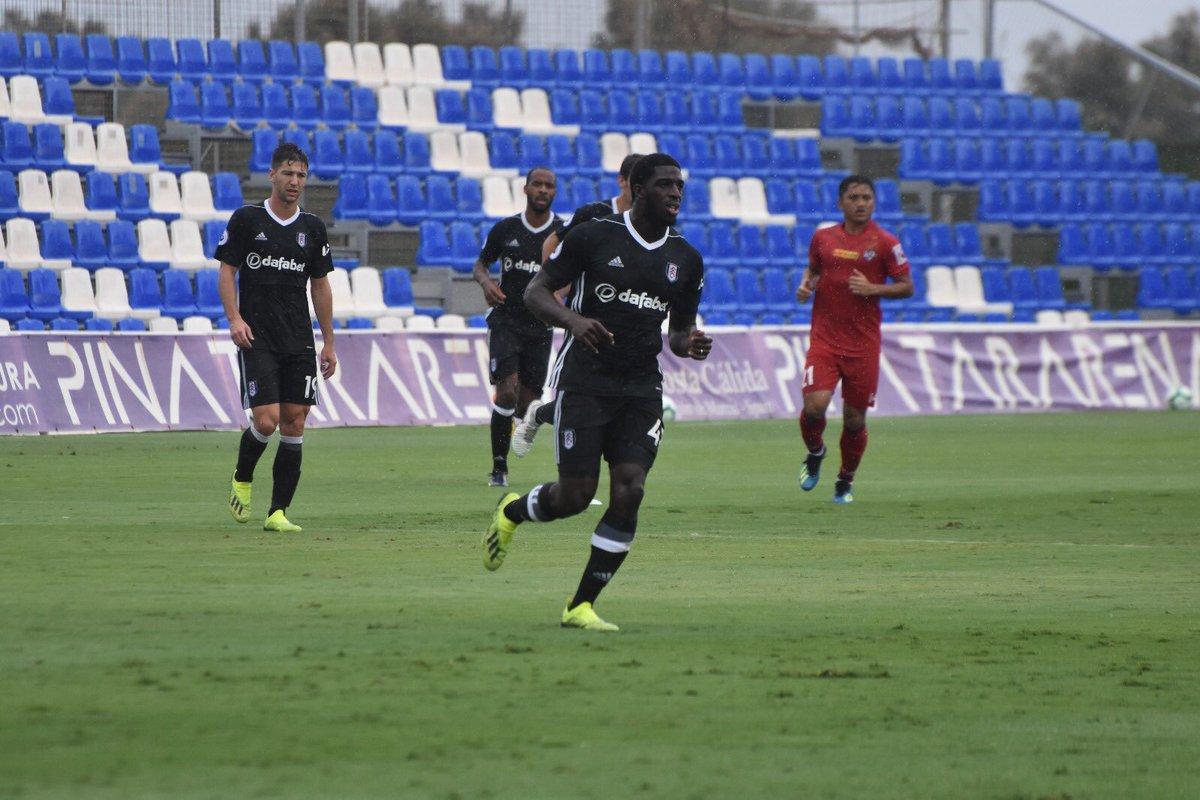 ATK, who were already in Spain for a three-week long camp came into the game on the back of two wins. Head coach Steve Coppell set the team in a familiar 4-2-3-1 formation. A back-four of Aiborlang Khongjee, Andre Bikey, John Johnson and Sena Ralte. They shielded second-choice custodian Arindam Bhattacharya between the sticks. Gerson Vieira and Malsawmzuala featured in the double-pivot role. While Nigerian striker Kalu Uche was supported by the trio of Everton Santos, Manuel Lanzarote and teenage sensation Komal Thatal.

Floyd Ayite won a freekick at the edge of the box in the ninth minute. He fired a fine attempt on goal but ATK goalkeeper Arindam Bhattacharya was up to the task. Kalu Uche had half a chance for the ISL side, five minutes later but couldn’t convert.

Both sides went into the interval with neither able to score the opening goal. Fulham manager Slavisa Jokanovic brought on Andre Schurrle in the 61st minute. And the move paid off soon. 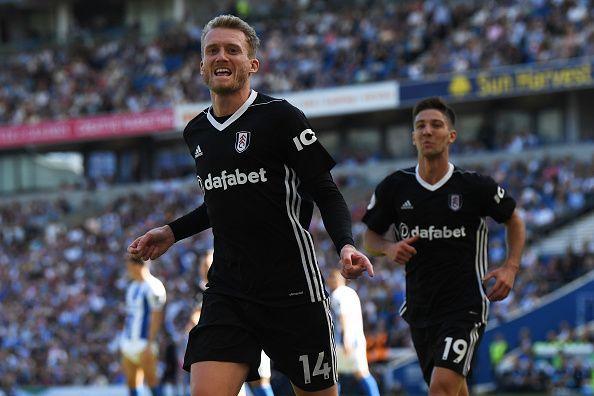 The 2014 World Cup winner, Andre Schurrle scored the only goal of the game in the 72nd minute. The Kolkata side became only the second ISL team to play a Premier League side. Schurrle, who provided Mario Gotze with the assist to score the World Cup winning goal for Germany a little more than four years ago proved to be the difference between the sides.

Despite the loss, the experience would certainly serve as a boost for Steve Coppell and his team ahead of the upcoming ISL season. ATK are scheduled to fly back to India after 16 September. They feature in the opening game of season five – a home tie against Kerala Blasters on 29 September.

Do check out : Best Football transfers of Indian Football Clubs 2018