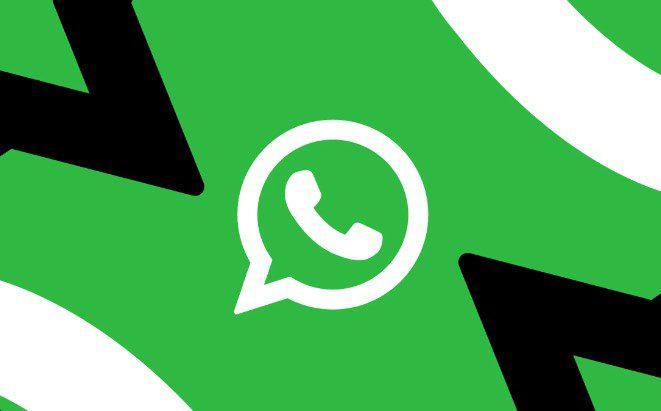 A beta version of the new Mac app, which includes native Apple hardware support, is now accessible to all WhatsApp users who wish to test it out. WhatsApp has been working on this update since the summer. The updated macOS version of WhatsApp is now readily accessible for download on the company’s website, according to WABetaInfo.

Prior to its official release, the company had previously only made the beta available to a select group of users. Because this is still in beta testing, certain features may not be operating as anticipated.

Previously, the messaging service provided a web-wrapped version of its web application as a macOS client, but a new version is a native software that uses system resources more effectively. The three-panel layout has also been modified, making it simpler to access calls, starred messages, and archived chats. The new software is currently still in beta even though it is now widely accessible.

According to WABetaInfo, the new Mac software was created using Catalyst, Apple’s cross-platform development framework that is most frequently mentioned as a means of quickly porting iPad apps to the Mac. However, Meta has yet to openly announce or release the official WhatsApp iPad app, despite years of rumors to the contrary.

Hopefully, the introduction of the new Catalyst-based macOS application is an indication that an iPad app is still possible. Rosetta 2 allows users of Apple silicon Macs to access WhatsApp for Mac’s Electron-based Intel version, although this is the first time a native model has been made generally accessible.

You have to be a member of its limited TestFlight trial to gain access to the new WhatsApp macOS application’s closed beta, which has been running for a few months. However, now anyone can access WhatsApp’s website and download the software, which can then be connected to the service’s Android or iOS applications using a normal QR code-based mechanism.