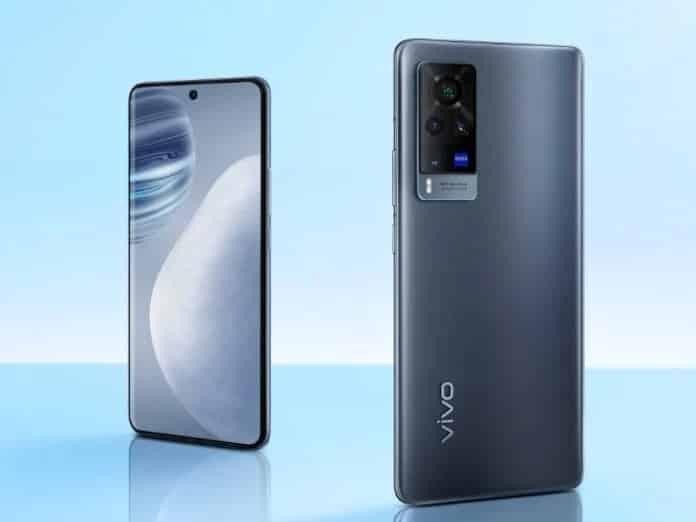 In December 2020, Vivo has launched its X60 series in China with two smartphones: Vivo X60 and Vivo X60 Pro. Apart from those two, another X60 series model is arriving towards the market, named Vivo X60 Pro+ and it is reportedly to get launched on January 21, 2021. Vivo X60 and X60 Pro are powered by the Exynos 1080 chipset.

Earlier, a report has come out saying that the X60 Pro+ will have the latest Snapdragon 888 chipset. But now, a leak has revealed that there may be another SD 800 series chipset instead of the SD 888 for the Vivo X60 Pro+.

Apart from it, a new Vivo smartphone has been listed on the Geekbench certification website and as per the listing, that phone will be powered by an unannounced Snapdragon 870 chipset which is expected to be slightly faster by 10-20% than the SD 865+ processor. The physical name of that phone has not revealed yet, but it has a higher chance that the listing is about the Vivo X60 Pro+.

As per the specifications, the Vivo X60 Pro+ will have a 6.56-inch centered hole-punch AMOLED display having a faster refresh rate of 120Hz with an in-display fingerprint scanner. The SoC of this phone is paired with 8GB/12GB of RAM and 128GB/256GB of internal storage. The cameras of this device have the blessings of ZEISS optics.

Reportedly Vivo, Oppo, and Xiaomi have agreed to move some of their export production from China to India